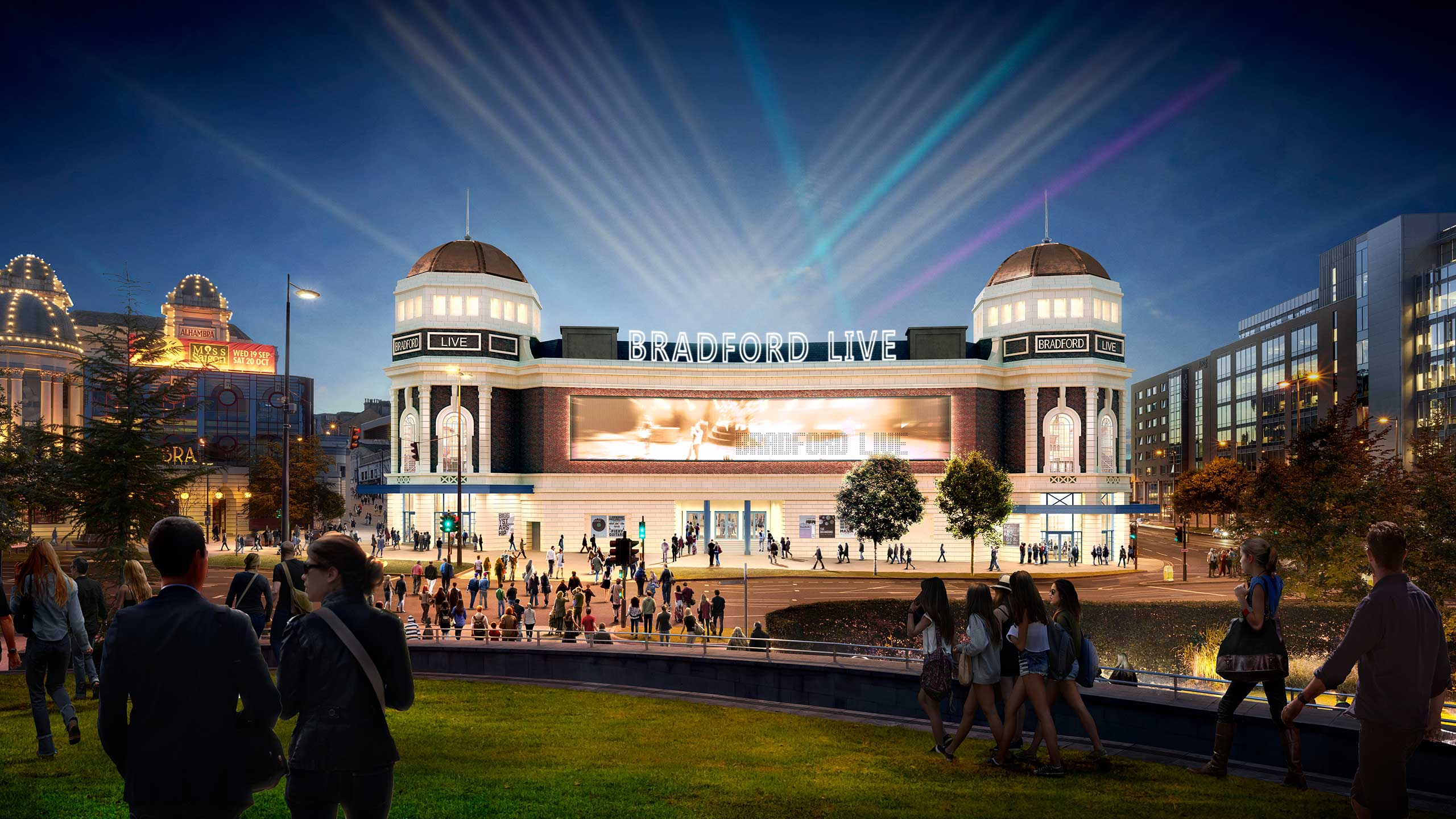 Built between 1928 and 1930, this building was one of the largest cinemas in the country, with the main roof trusses spanning 43m across the auditorium. A cabaret bar and ballroom were also part of the original design.

Now freestanding, the building was originally built onto a tight urban site and over the Bradford Beck river. In common with cinemas built around the same time, it was designed to be able to accommodate other types of shows, and both The Beatles and the Rolling Stones have performed in the building.

Art Deco finishes were largely lost when the building was reused as a bingo hall and two small cinemas in the 1960s, and left derelict for almost 20 years. Saved from demolition by the financial crash in 2009, we have been working with the client since 2011 on understanding the condition of the building and developing a scheme to repair and convert the building into a major 3,500 capacity music venue.

To design the alterations and repairs, works have required extensive investigations to the existing fabric including steel, brick, concrete and masonry testing, along with load testing of the existing floors. Investigation has also been necessary to understand the 1960’s alterations, the years of roof leaks and neglect, and the condition of the structure over the river culvert.

The site is in Flood Zone 3 and so we carried out the necessary Flood Risk Assessment and design of appropriate mitigation. 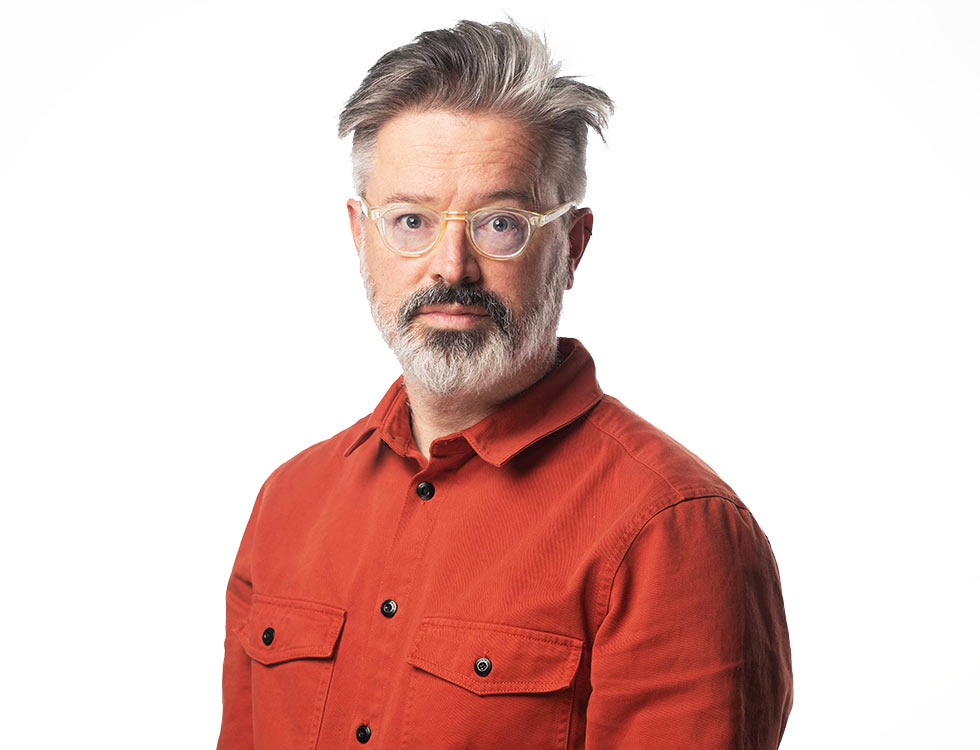 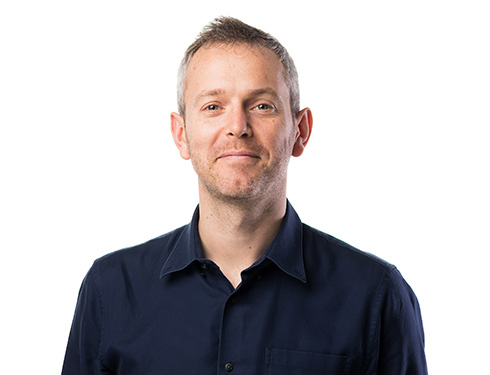