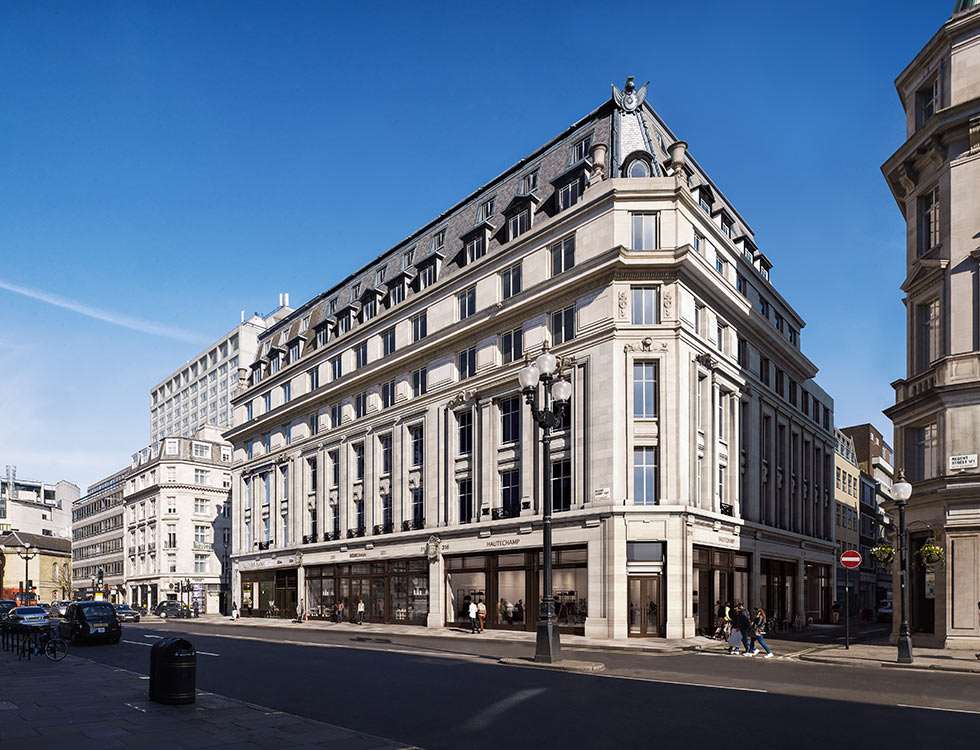 Located within the Regent Street Conservation Area, Morley House was built in 1924 and forms two thirds of a Grade II listed block on London's Regent Street. It is an early example of a brick- and concrete-encased steel frame, on large mass concrete pad foundations. The floor slabs were formed from hollow clay pots spanning between concrete encased steel beams. The building had a single-storey basement of approximately 3m depth, formed from masonry retaining walls all round.

The project involved the demolition and redevelopment of an eight-storey structure behind the retained facades of the building. It included the reconstruction of the Mansard roof with an additional storey to provide 44 new residences, as well as retail space at basement and ground levels.

The structure comprises an eight-storey reinforced concrete (RC) frame founded on a RC raft slab. Piled foundations were not permitted due to presence of the southbound Victoria Line tunnel running directly beneath the site. The perimeter basement walls were underpinned, and the slab lowered to provide increased headroom within the basement.

The new RC frame is acoustically isolated from the ground and retained façade to minimise transmission of structure-borne noise and vibration from the tunnel below. The isolation system consists of a Regupol mat beneath the raft slab and acoustically isolated lateral restraint connections between the new and existing structure.

In order to maximise the area of the commercial space, the residential stair core terminates at 1st floor with the RC walls transferred to surrounding columns via a deep reinforced concrete transfer slab at 1st floor level. 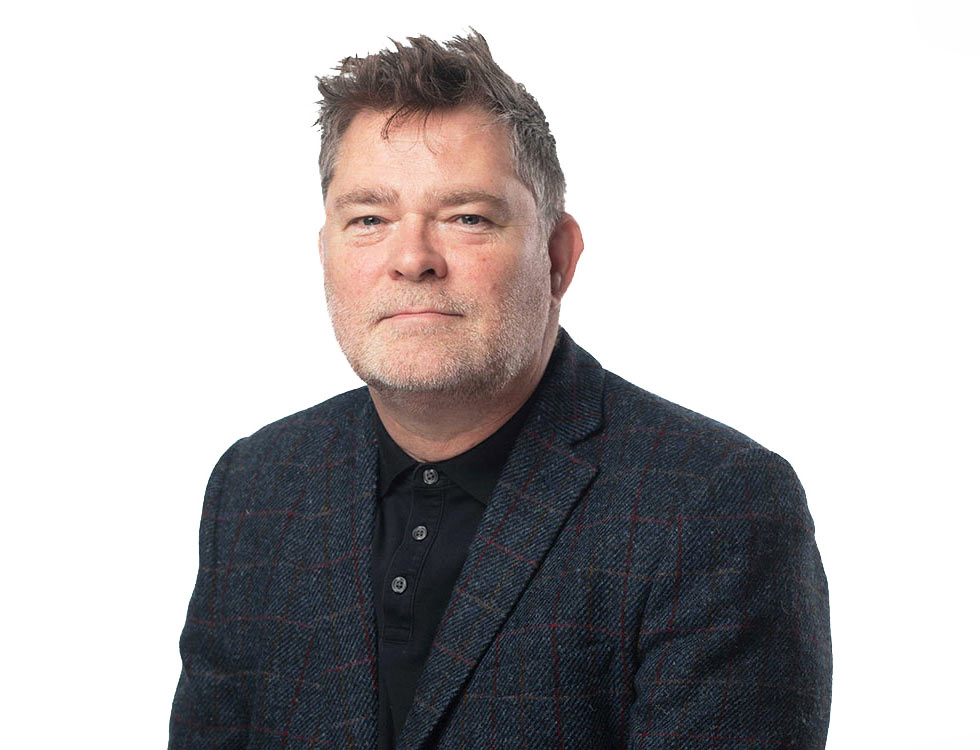 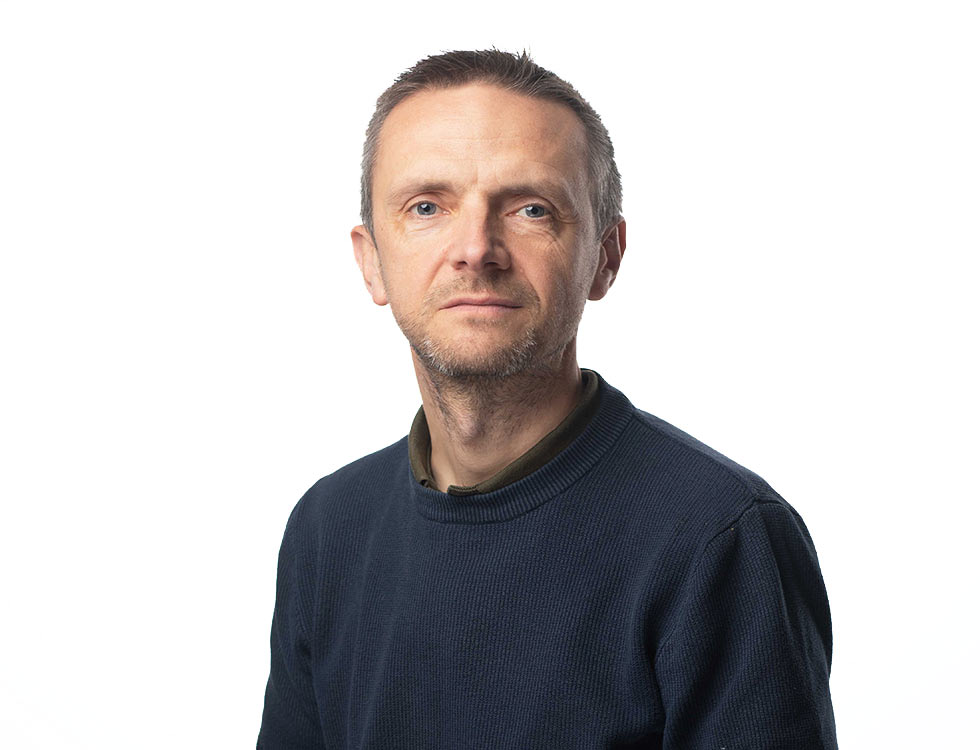 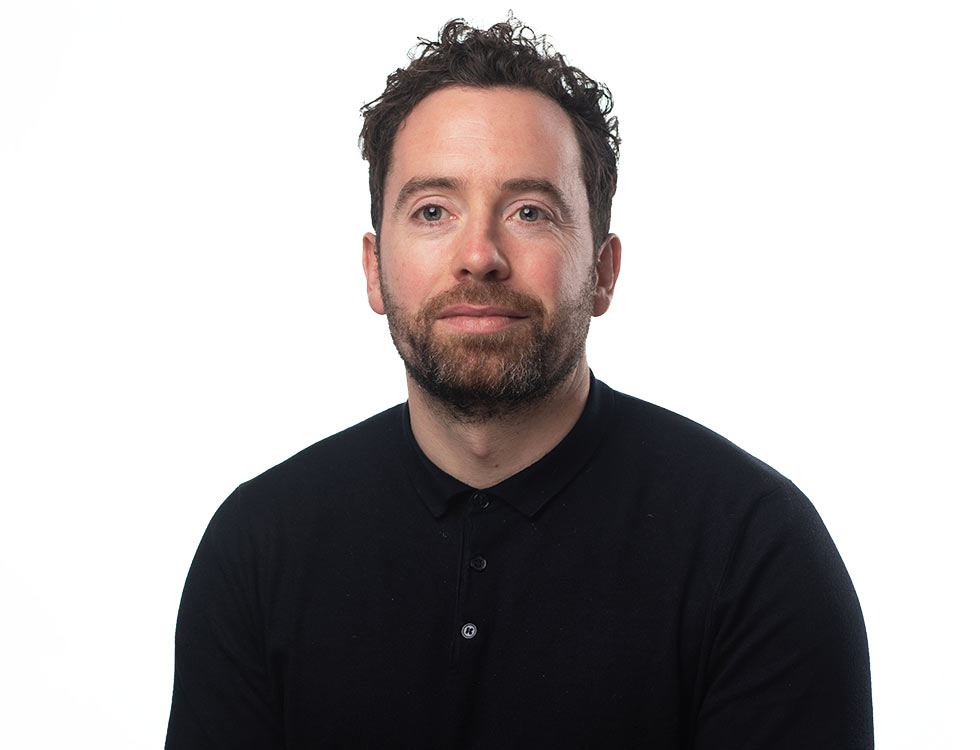