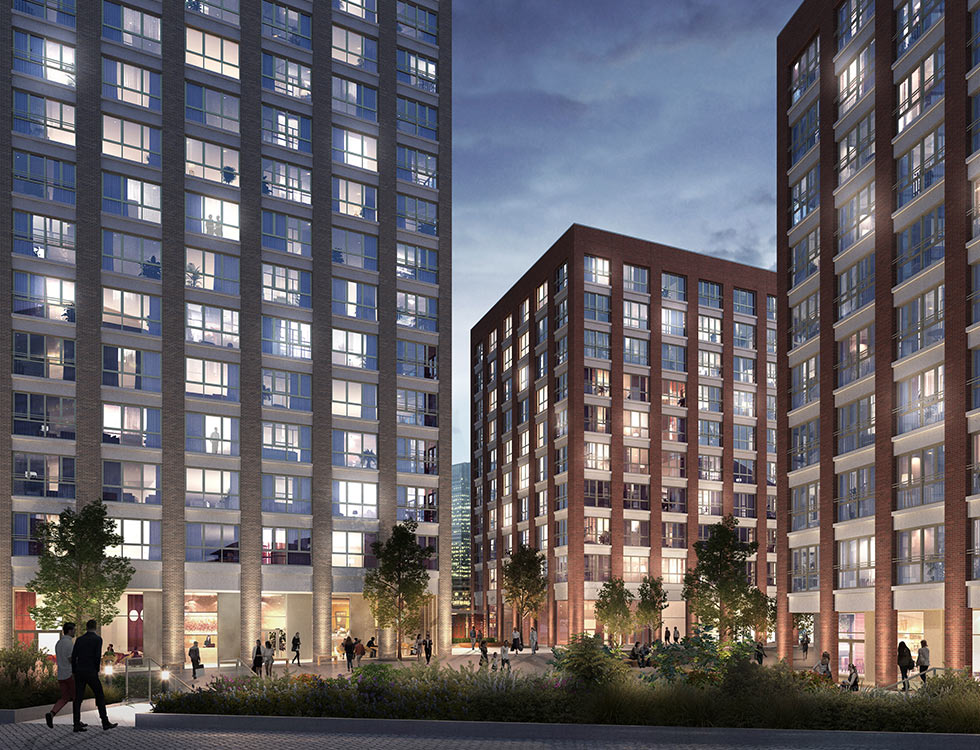 Station square is the second phase of a 1575 home masterplan for the Robin Hood Gardens estate in Tower Hamlets. Working with Swan Housing and Hill Developments we took this scheme from the old RIBA Plan of works Stage E and developed it through construction to completion. 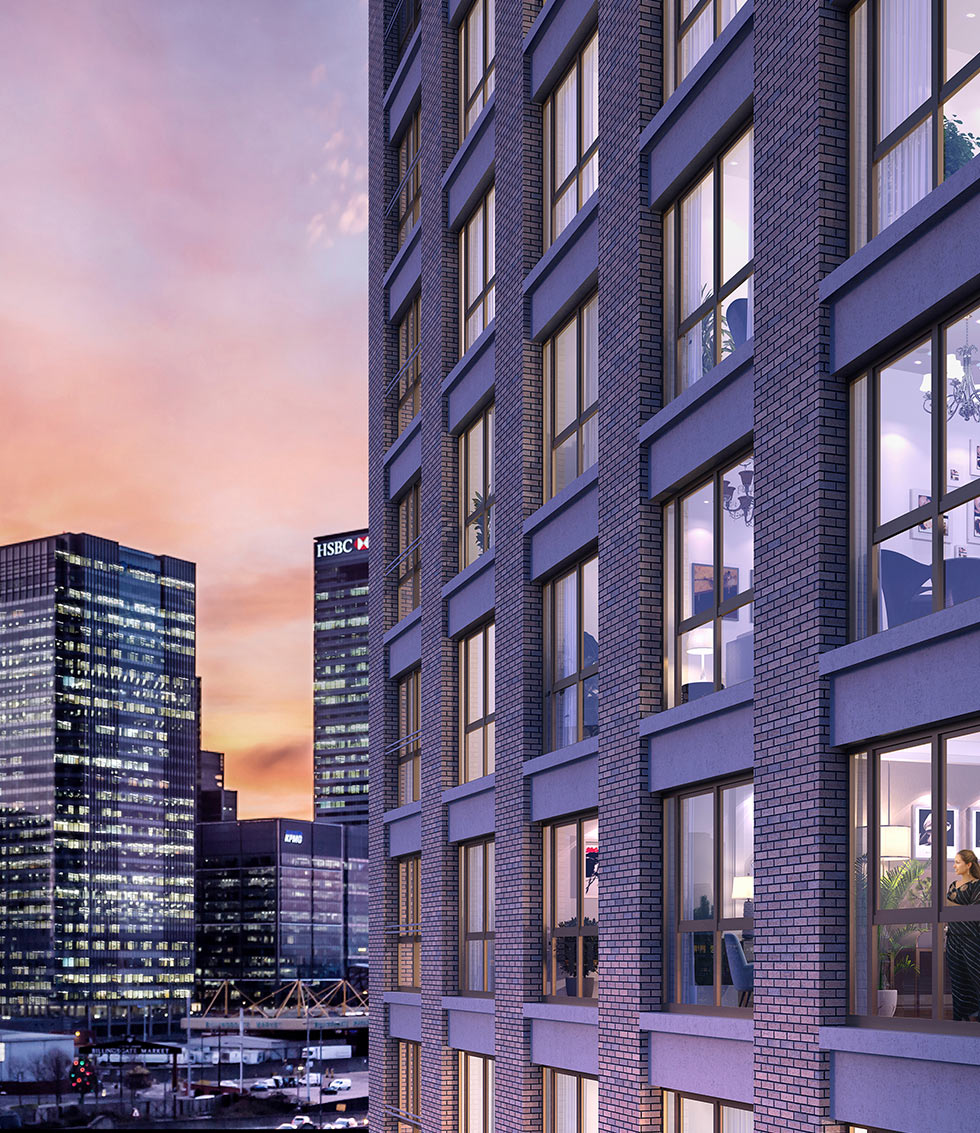 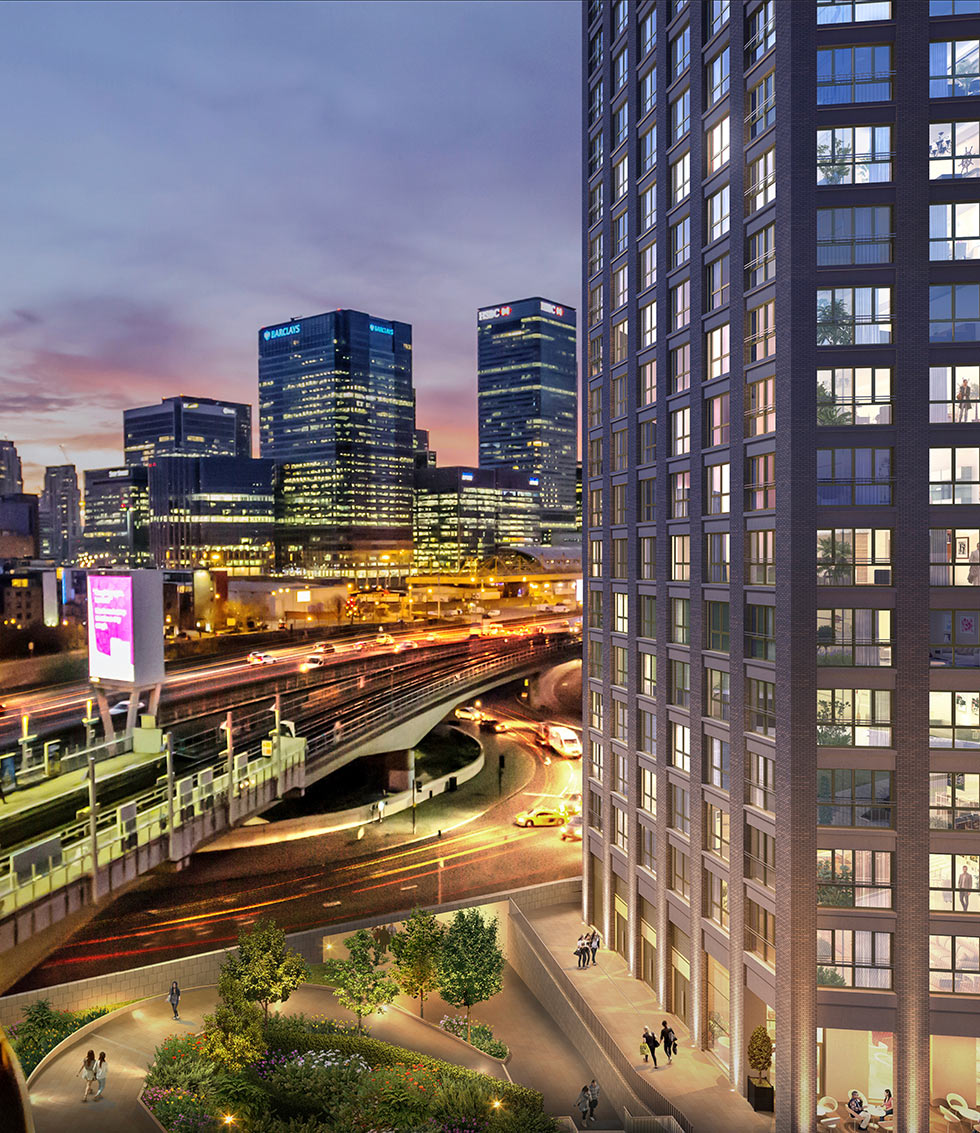 The ground conditions for the site were the most complex part of this project. A brownfield site, previously used as a carpark, mechanics garage and local church, was underlain by large volumes of made ground. Contamination was also found in the soil. Thames Water also have three major assets within the site boundary: a large diameter masonry Victorian sewer and a large diameter 1980s concrete sewer, both of which bisect the site, as well as a 9m deep 3m cascade chamber which connects the two. Our civil engineers on the project, engaged with Thames Water, submitting the proposals and subsequently gaining agreement for the required build overs.

The southbound Blackwall Tunnel carriageway runs the length of the site along the eastern boundary, requiring early engagement in discussions with Transport for London regarding their exclusion zone and the pile control zone. Based on these constraints we developed our building design and piling strategy to remove the need for any piles within the control zone, negating the need to sleeve piles. Our design information was then used to agree an approval in principle with Transport for London. This document also included our suggestion for some minor changes to landscaping levels, using lightweight infill over the tunnel so that loadings would remain unchanged and the integrity of the tunnel would not be compromised.  An additional underground exclusion zone is the east-to-west service trench that bisects the site beneath Ditchburn Street. Protective measures were provided to ensure no damage to these data cables, which serve central London and Canary Wharf, during construction or in the final condition. 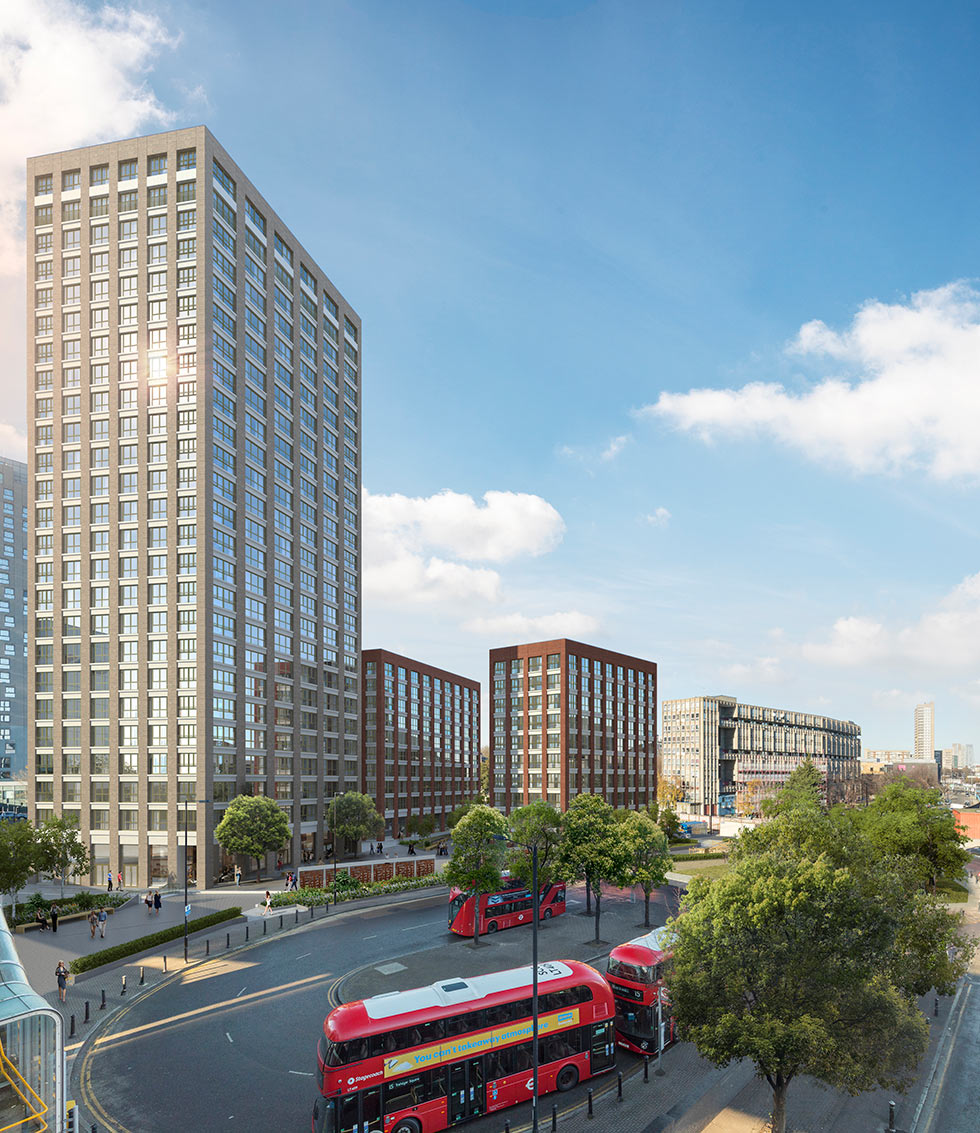 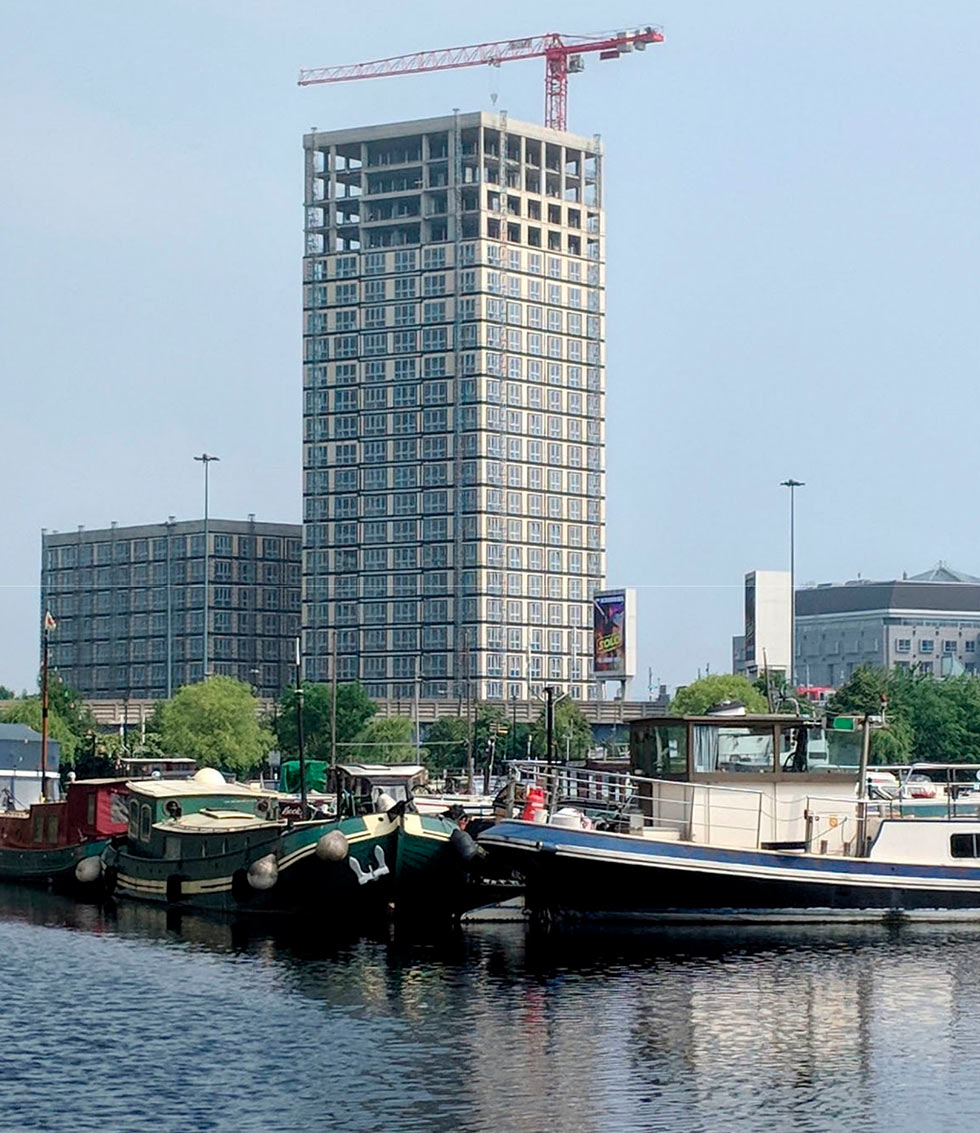 Royal Captain Court is the 24-storey tower located at the southern end of the site, nearest to Blackwall DLR station. It bridges over the existing Thames Water Victorian Trunk Sewer and is approximately 9m west of the Blackwall Tunnel at its closest point. At RIBA Stage E this building had 1.2m diameter piles that extended into the Thanet Sands. However, we developed the scheme with an alternative piled raft. This scheme used smaller, shorter and more efficient contiguous flight auger piles to support the proposed building. A test pile was carried out to maximise the efficiency of all piling across the three plots.

The structural design of this building at ground floor was very technically challenging. The building height created a large vertical load that needed to span over the 7m Thames Water exclusion zones. The solution to this was a series of storey-height insitu reinforced concrete transfer structures to act as deep beams. Also located at ground floor is a new substation and energy centre to eventually serve the full masterplan.

We were also required to carry out the additional tall building checks required for reinforced concrete frames over a certain height. Checks on axial shortening and the acceleration of the building under wind loading were reviewed and designed for. This building is a Class 3 disproportionate collapse and a systematic risk assessment was produced as part of the building regulations submission.

The 10-storey Elligood Court building is located at the northeast corner of the site approximately 10m west of the Blackwall Tunnel, while Perseus Court, also 10-storeys, is located 40m away from the Blackwall tunnel and bridges the existing Thames Water Trunk Sewer at the north west corner of the site. Both buildings are relatively simple reinforced concrete structures in relation to Royal Captains Court. Foundations to all Blocks are piled using CFA piles, designed to accommodate the exclusion and control zones around Blackwall Tunnel, the sewers and the existing service trench. 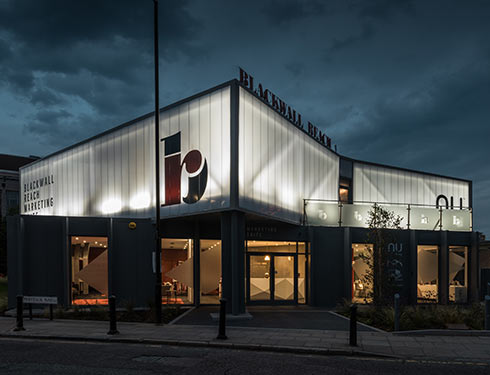 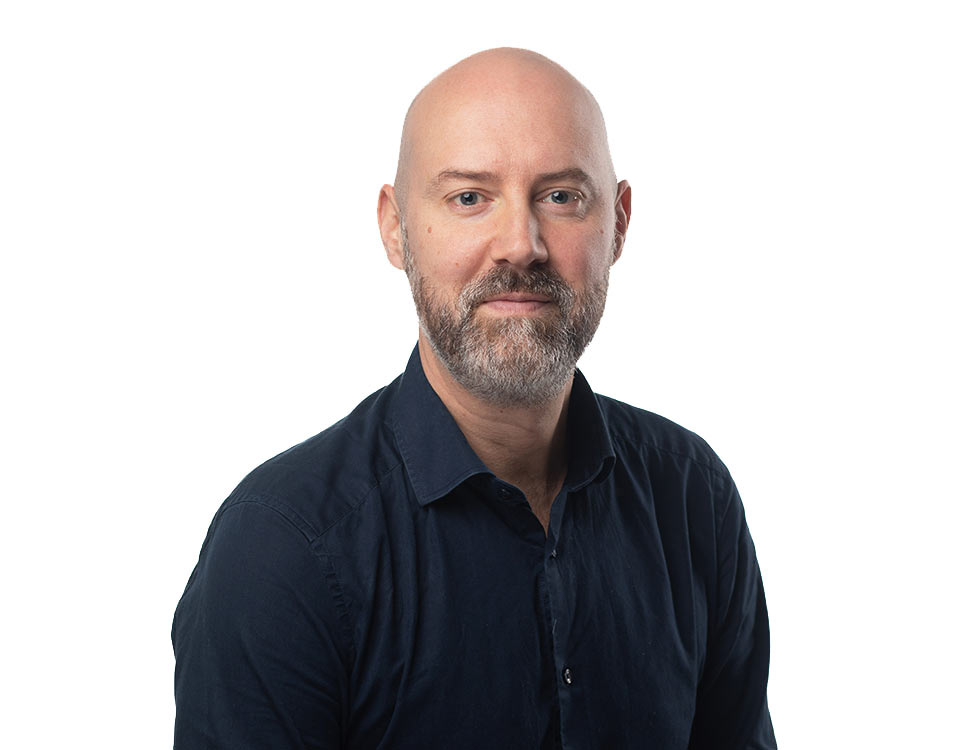 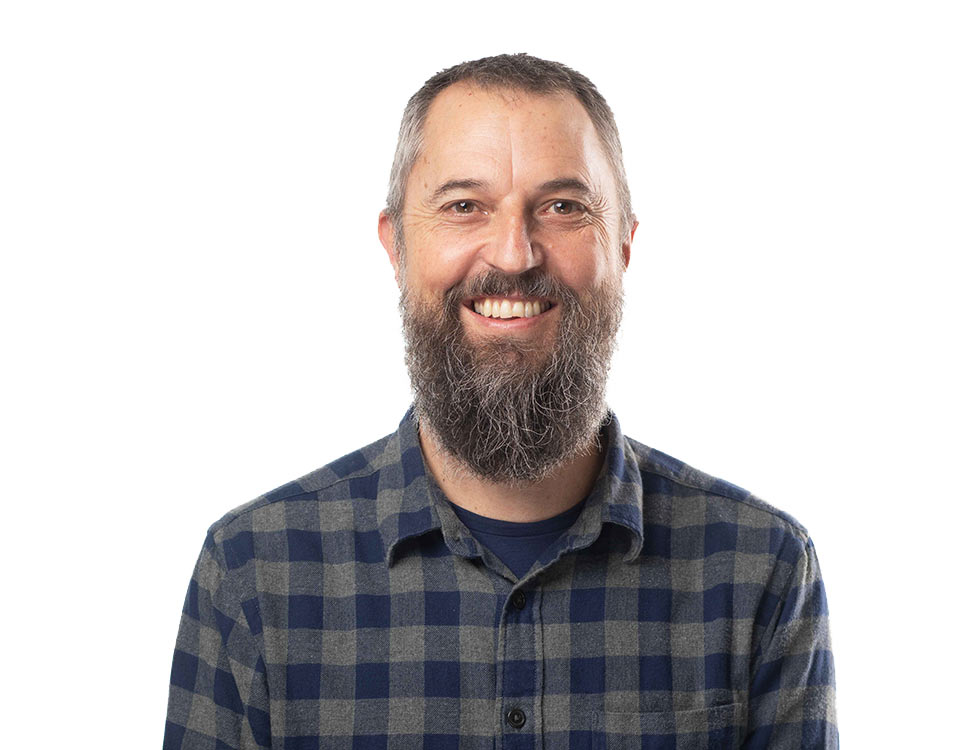 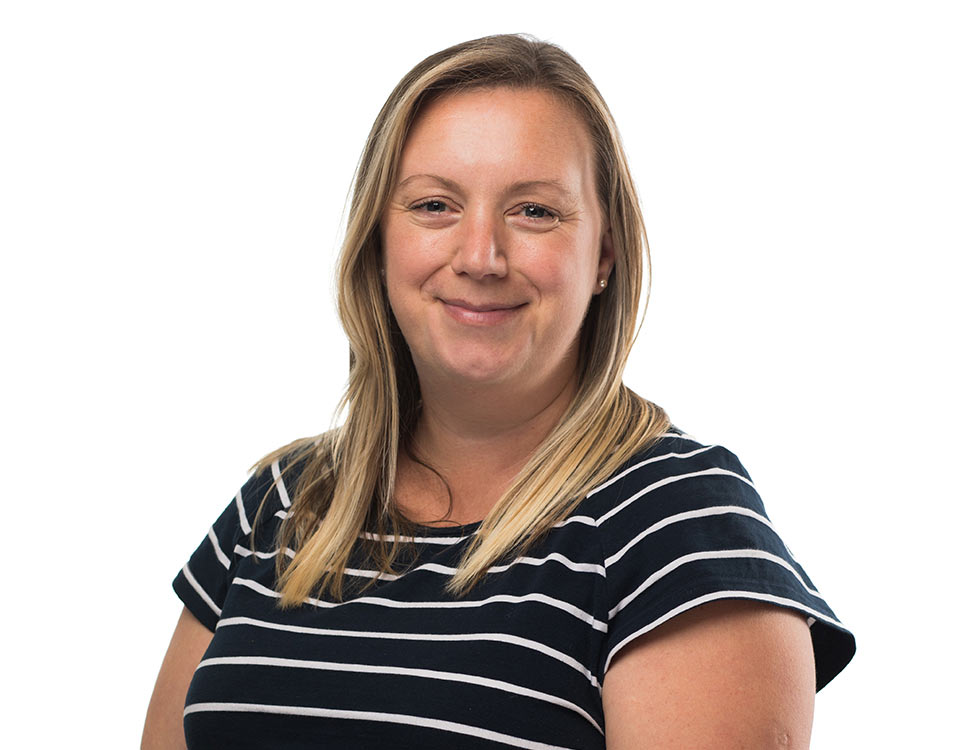 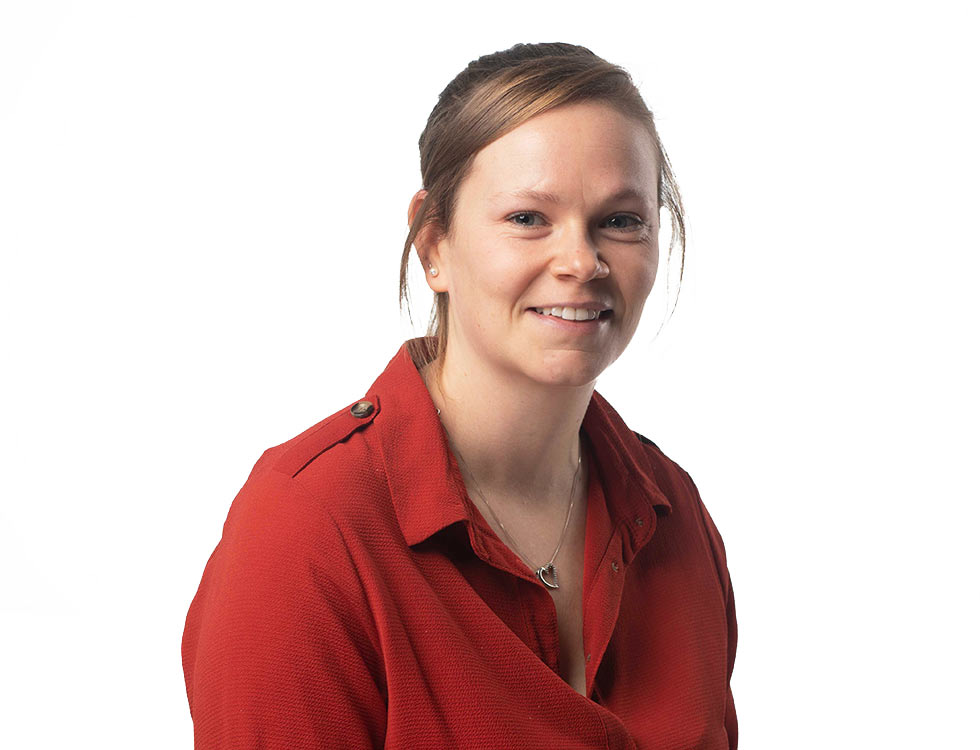 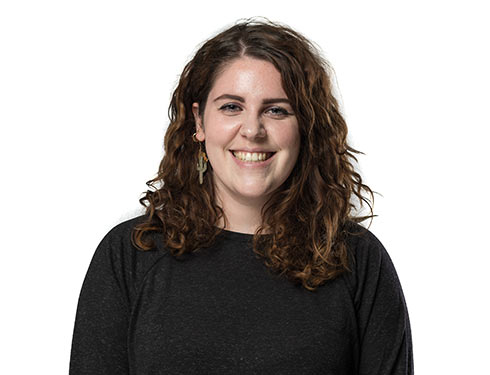 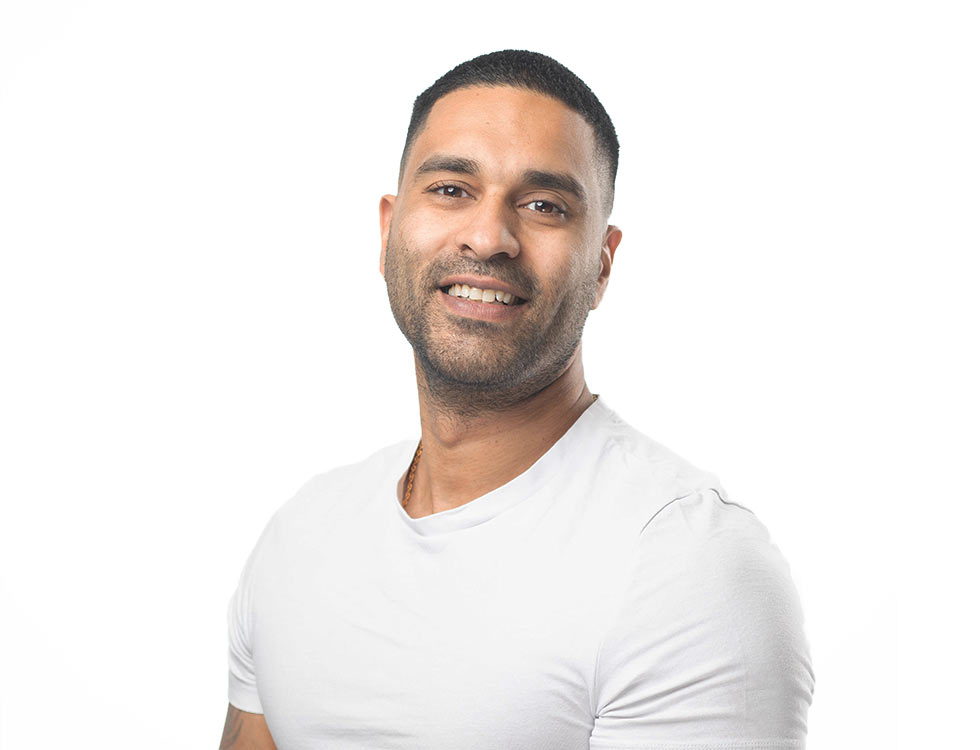