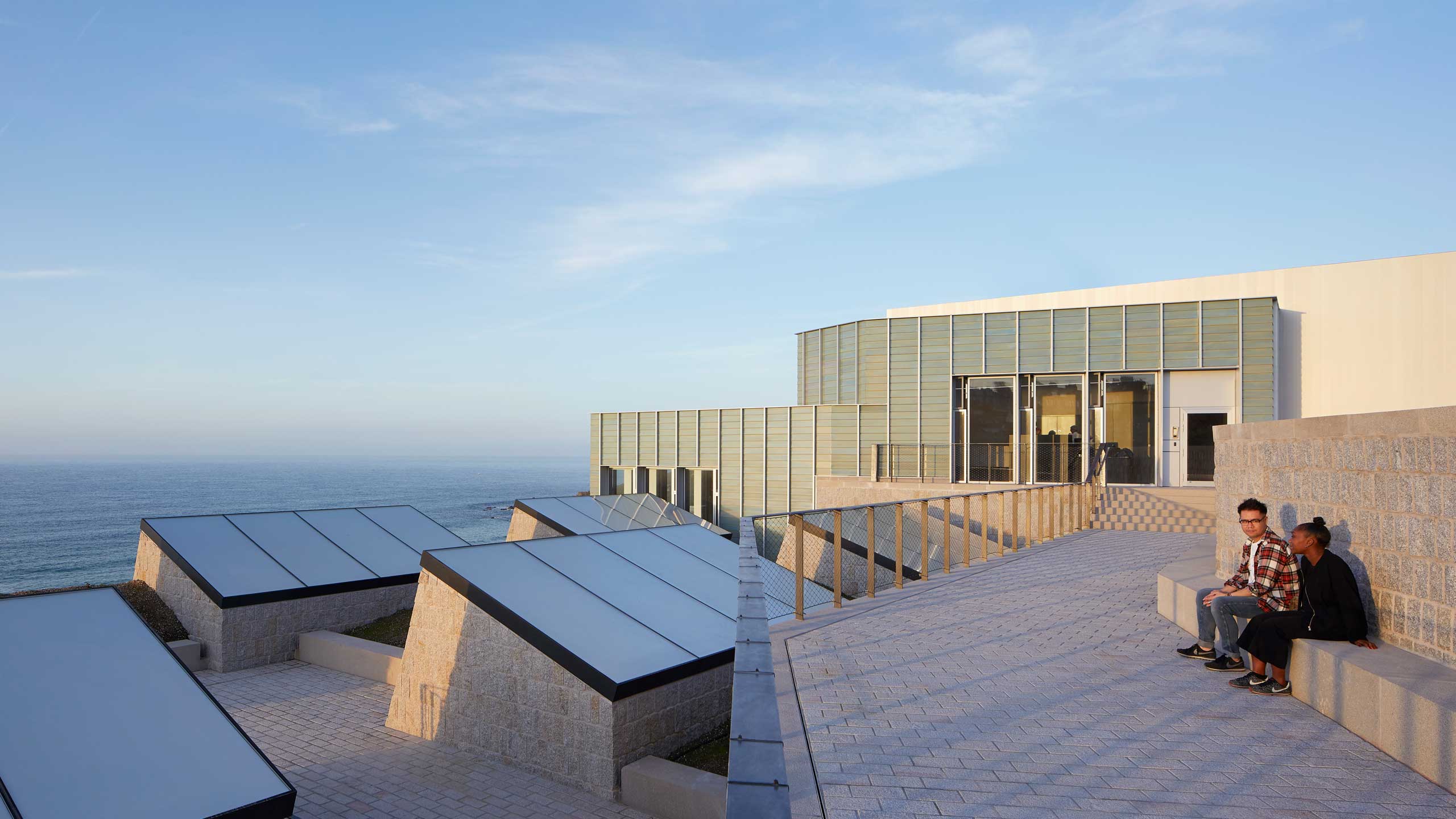 A major extension and refurbishment of Tate St Ives, doubling the existing gallery space and improving the education, public and office spaces. The new extension is set into the rock face at Porthmeor Beach requiring large excavations in the Mylor Slate Formation, and also outcrops of a particularly hard igneous rock known as Blue Elvan. Several different excavation approaches for the Blue Elvan were trialed, with the most successful being the largest breaker that could possibly access the site. Occasionally, the end of the pecker would become so hot it would catch fire, leading to the team pre-drilling the rock and fracturing it in advance using expanding grout.

Reinforced concrete was chosen for the structure of the gallery for its durability in the harsh maritime environment and suitability for below ground structures. All the reinforcement in the gallery roof was galvanized and all the tie wire was stainless steel to avoid problems with rust staining on the surface of the formwork. 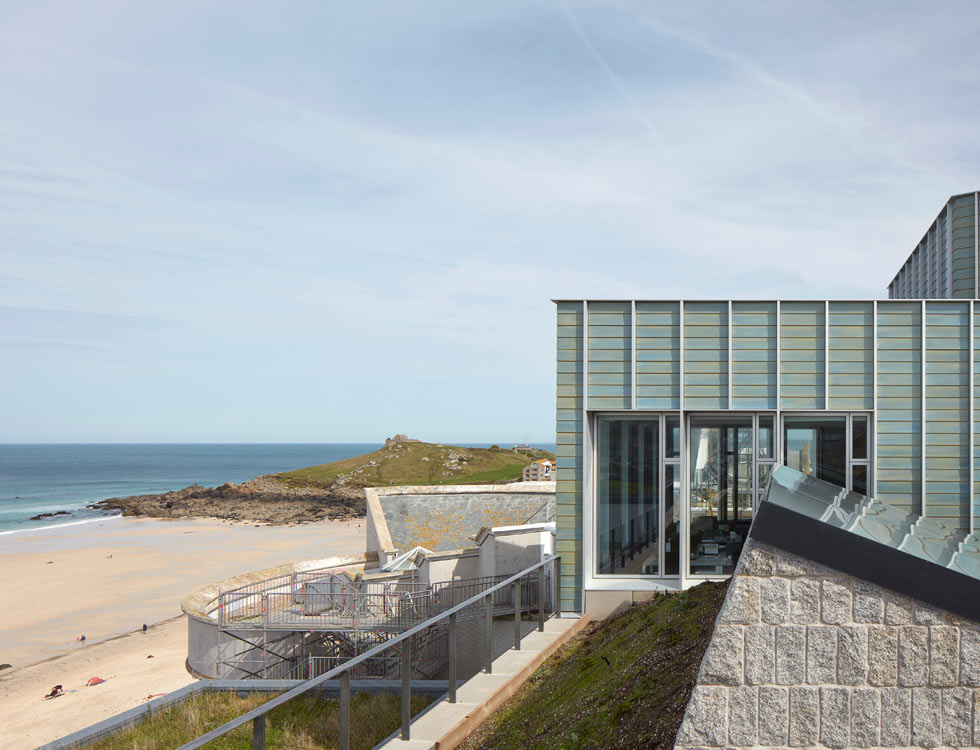 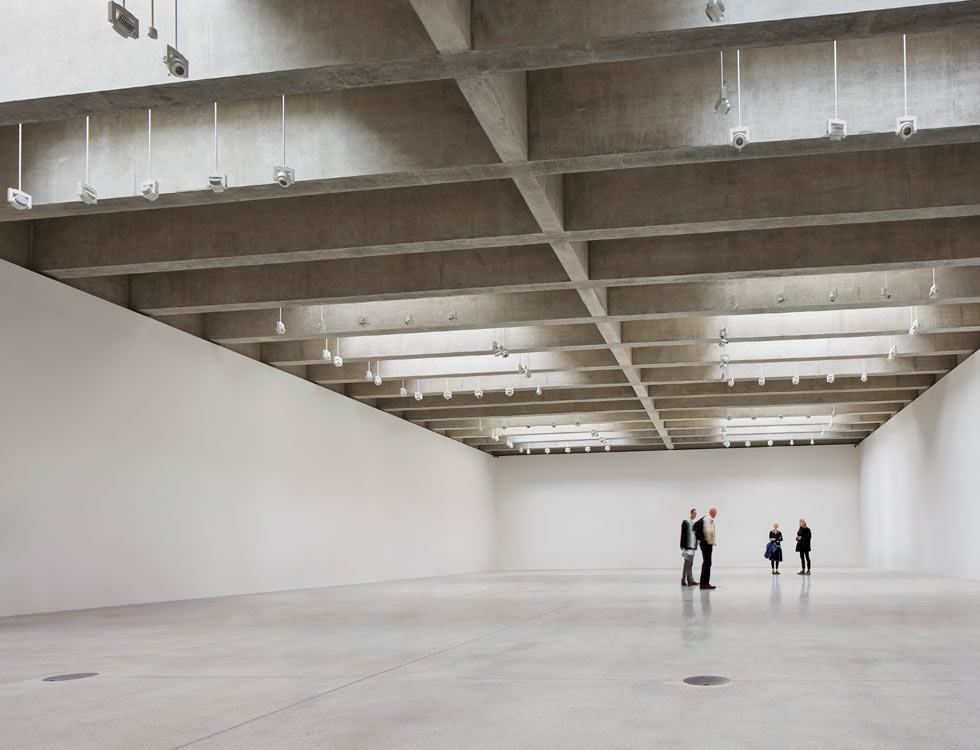 The concrete structure in the gallery has been left exposed to give the space a rugged feel reminiscent of the Cornish landscape, as well as providing thermal mass. Six large light chambers capture St Ives's light, diffused through deep beams into the 5m high gallery. The vast new space is column-free, neutral in detail, and can be configured into multiple arrangements of up to six smaller galleries as required. The structural form of the roof is a deep ribbed concrete slab spanning the full 16.5m width of the gallery with heavy landscaping on top, and capable of supporting up to 1tonne/m2 of hanging exhibits. 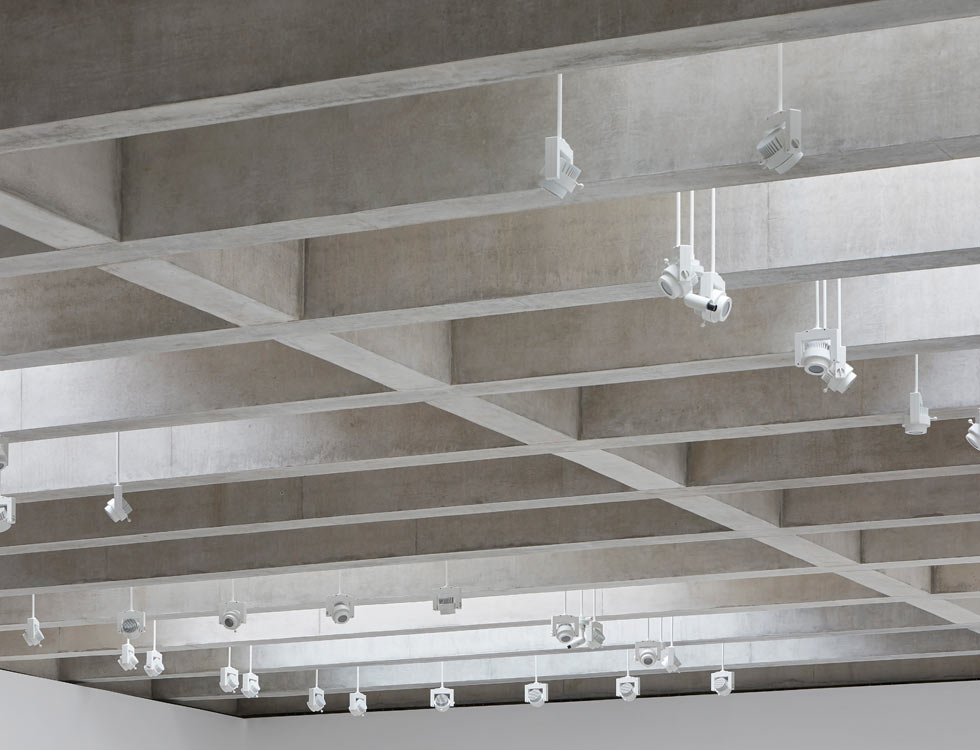 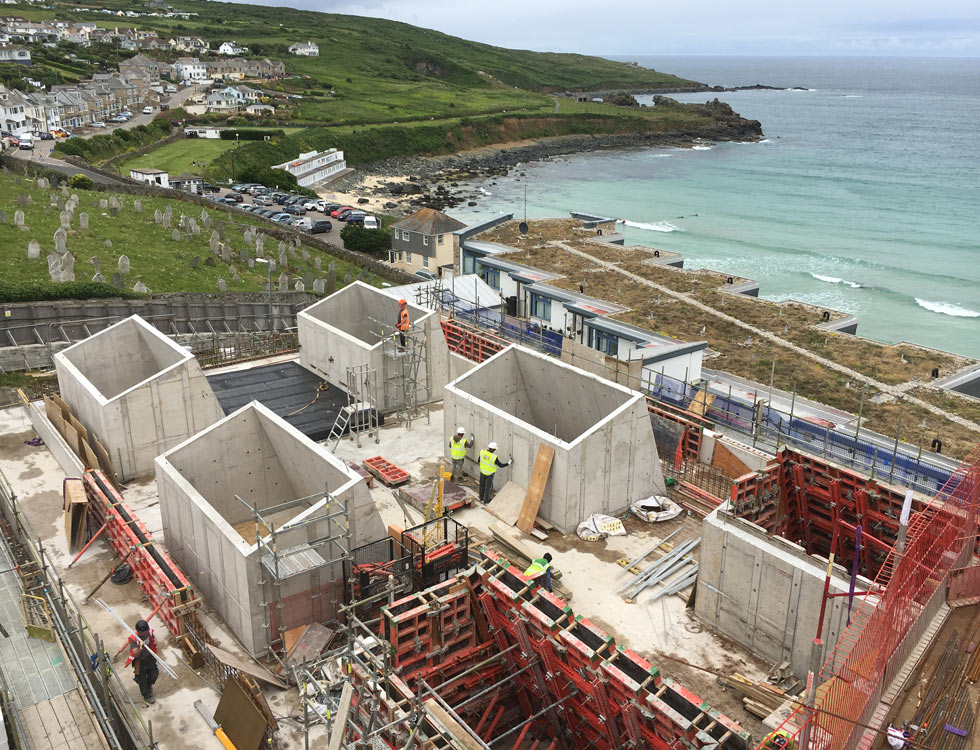 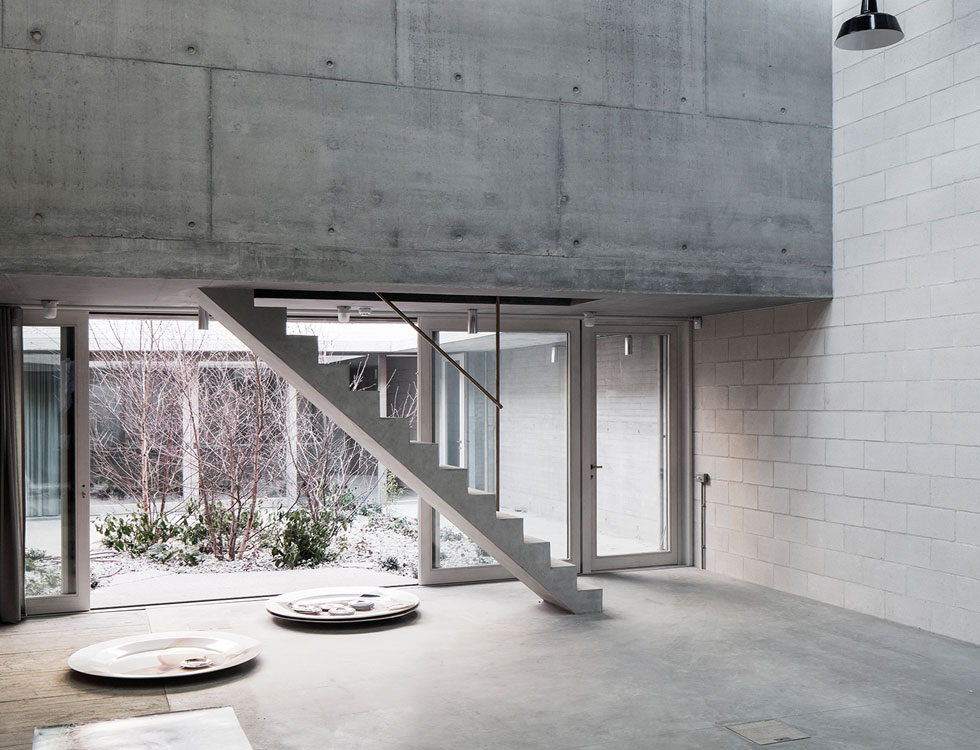 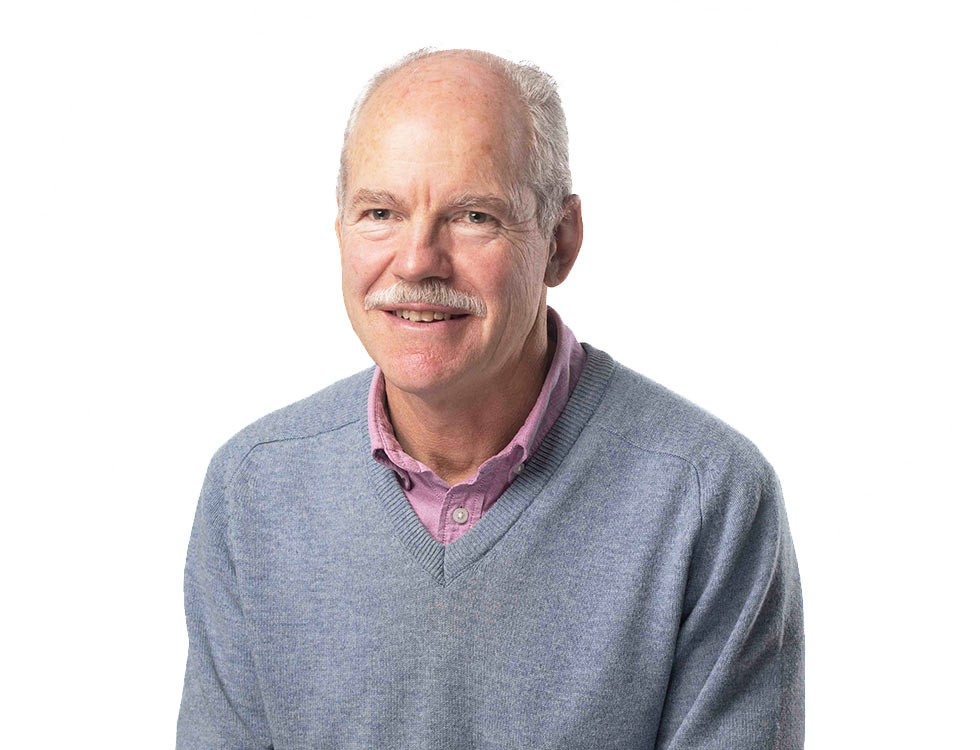