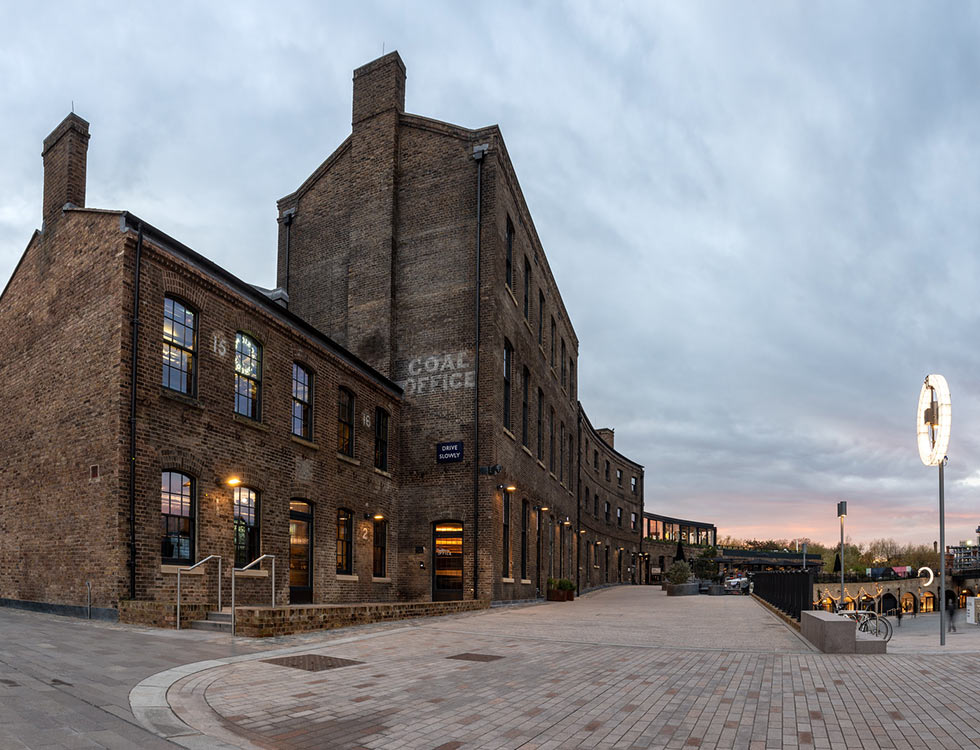 London’s King’s Cross has an incredibly rich history stretching back to Roman times. In recent decades, the area has undergone a stunning urban transformation.

Price & Myers have been involved in a number of projects with Argent at King’s Cross. Our first significant project at the site involved work to what is now known as The Coal Office and Wharf Road Arches – the renovation of 26 historic railway arches and the five Victorian buildings above, dating back to the 19th Century.

The five Victorian buildings forming The Coal Office suffered from an extensive fire in the 1990s and the building was in a serious state of disrepair – historic movements had resulted in significant cracking to some of the load bearing masonry walls, with some leaning towards the Regent’s Street Canal footpath that runs alongside the building. We worked closely with David Morley Architects to turn the dilapidated building into high quality retail and workspace. The arches forming the Wharf Road were repaired, both for their conversion for retail use, but also to help transform the previously disused roadway into a landscaped path to lead visitors into Coal Drop’s Yard.

The complex geometries of the existing arched structures and curved tapering buildings of The Coal Office made for a challenging project. The arches were opened up to provide connectivity with The Coal Office above, and openings through their elevations were formed to provide entrances into the retail space, and connectivity to the Regent’s Canal. An extensive programme of repairs was sensitively scheduled to suit the historic nature of the structures. One of the most significant alterations to the building included replacement of the main cross walls with new steel sway frames. Throughout the building the structure is exposed, including a new full height glazed roof top extension which uses high quality exposed concrete supported on a series of steel frames. The coordination between architecture, structure and services was aided by the use of BIM, with regular clash detection workshops to help progress the construction stage.

Following the successful works at The Coal Office, we were appointed to work with Bell Phillips Architects to design the building opposite, known as the Granary Square Pavilion. Granary Square Pavilion is one of only 24 projects to have been recognised with a National Civic Trust Award in 2021. The pavilion encourages visitors to explore the King’s Cross site and creates a beautiful entrance to Coal Drop’s Yard. 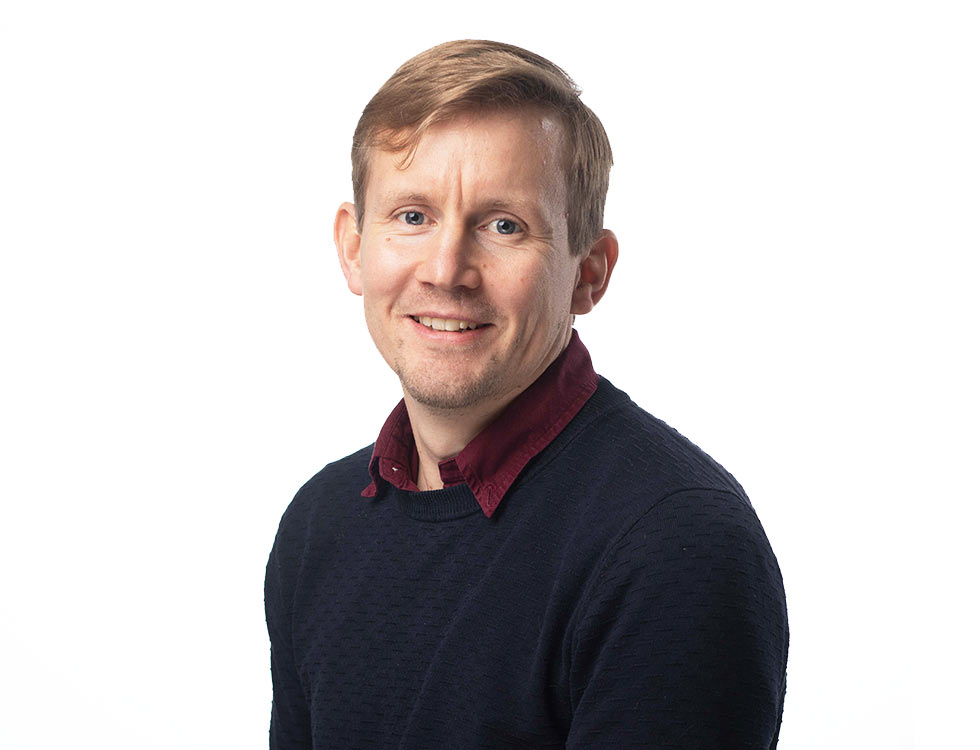 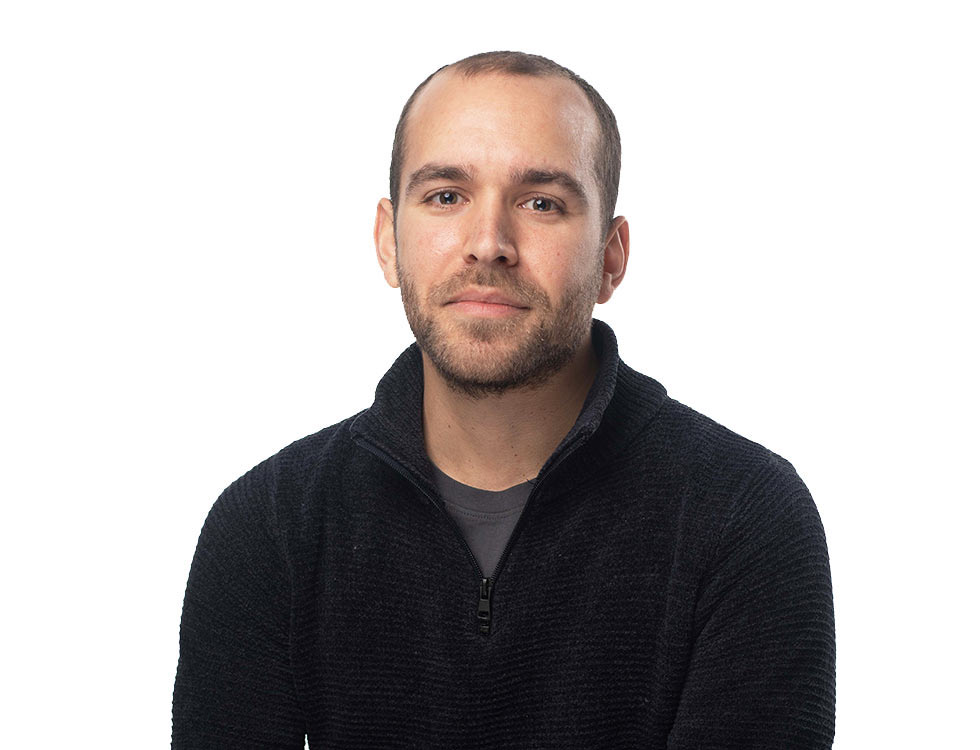 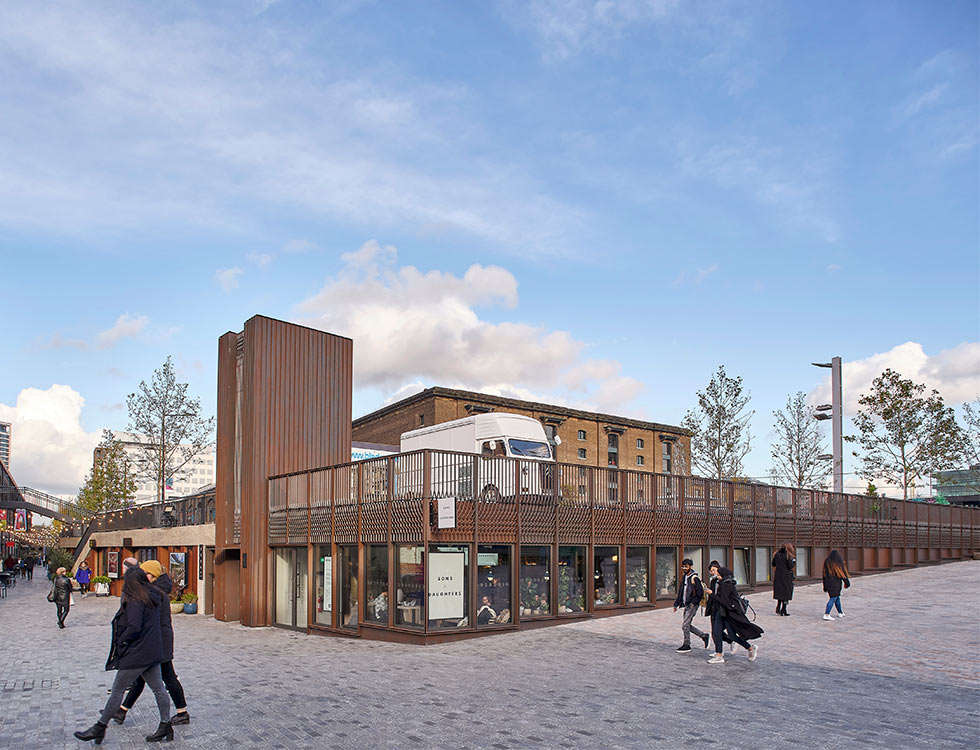