A competition winning scheme to convert the historic Smithery into a museum to house the National Model Ship Collection. The works to and within the building, which is a Scheduled Ancient Monument, were undertaken in two phases: firstly essential stabilisation works followed by the construction of repositories for the ship models together with permanent and temporary exhibition spaces. 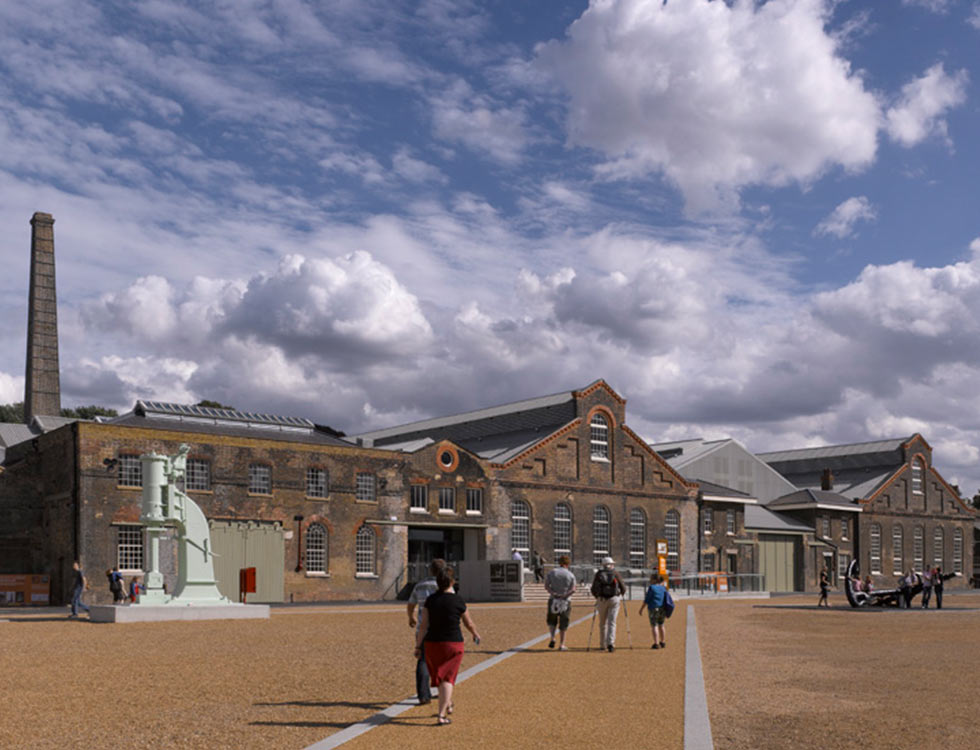 The stabilisation works involved an overhaul and repairs to the roofs and piled underpinning to the west elevation. The western elevations exhibited signs of subsidence and it was found that the masonry had been built off timber piles and bearers which had rotted away leaving the brickwork arching between the return walls. A re-support scheme was developed using piled needle beams installed in a controlled manner with extensive temporary works.

All the roofs, at least 10 different designs from phases of the construction of the building, were first inspected from mobile platforms and then re-inspected from scaffolding as the works proceeded. Extreme care was taken to retain as much original fabric as possible and to design bespoke repairs to suit individual defects. Movement joints were introduced where the roof met the main elevations to control seasonal thermal dilation in the roof steelwork which had been causing cracking in the elevations. 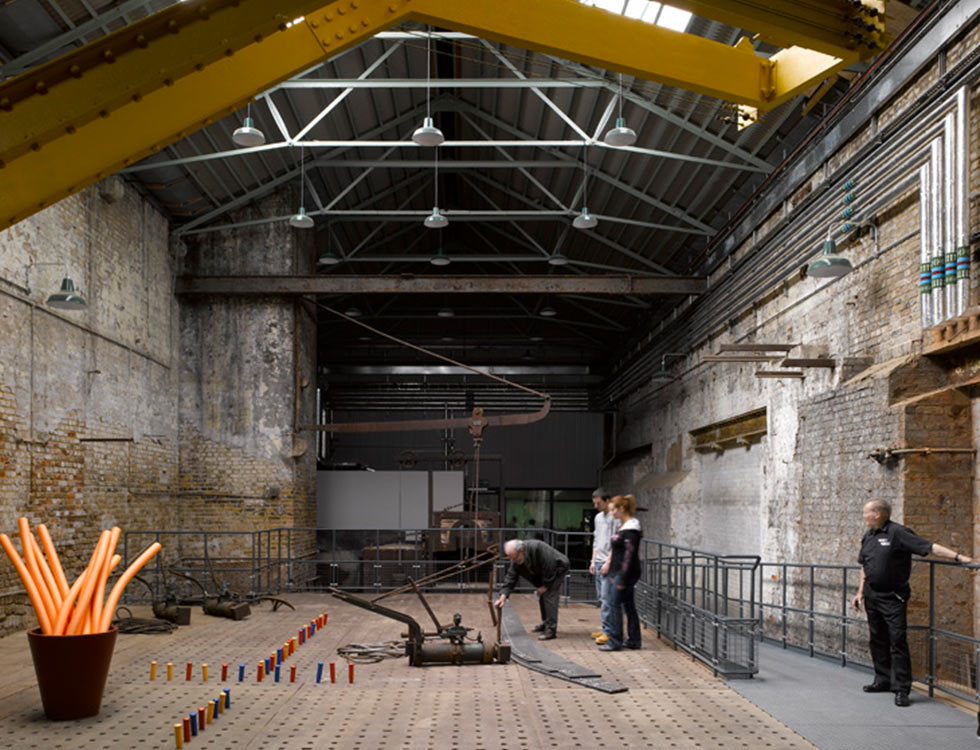 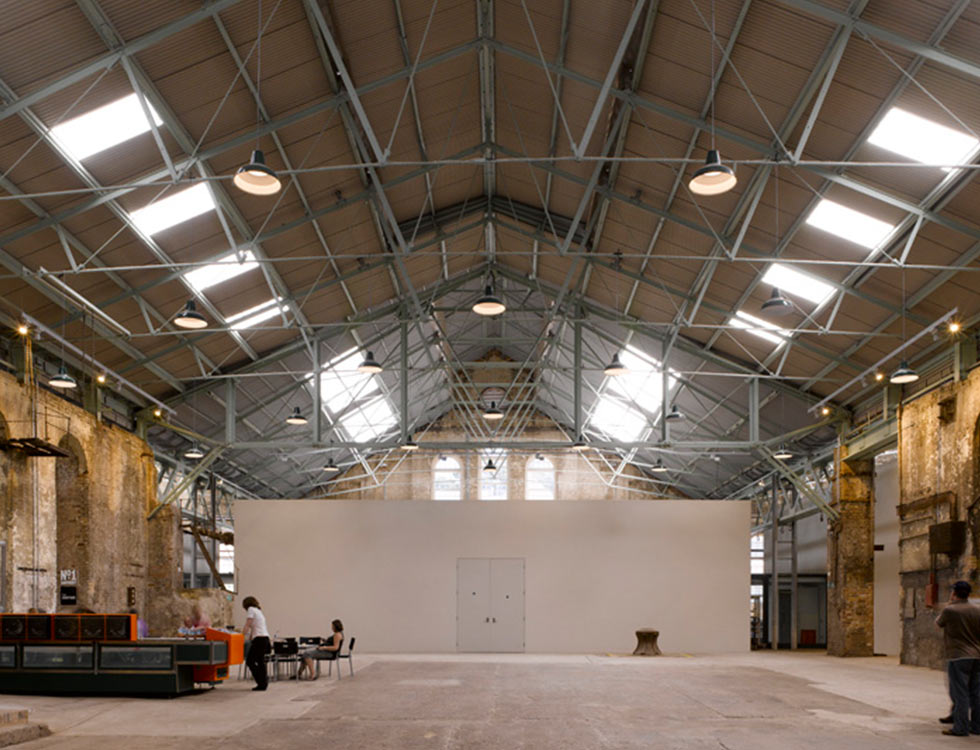 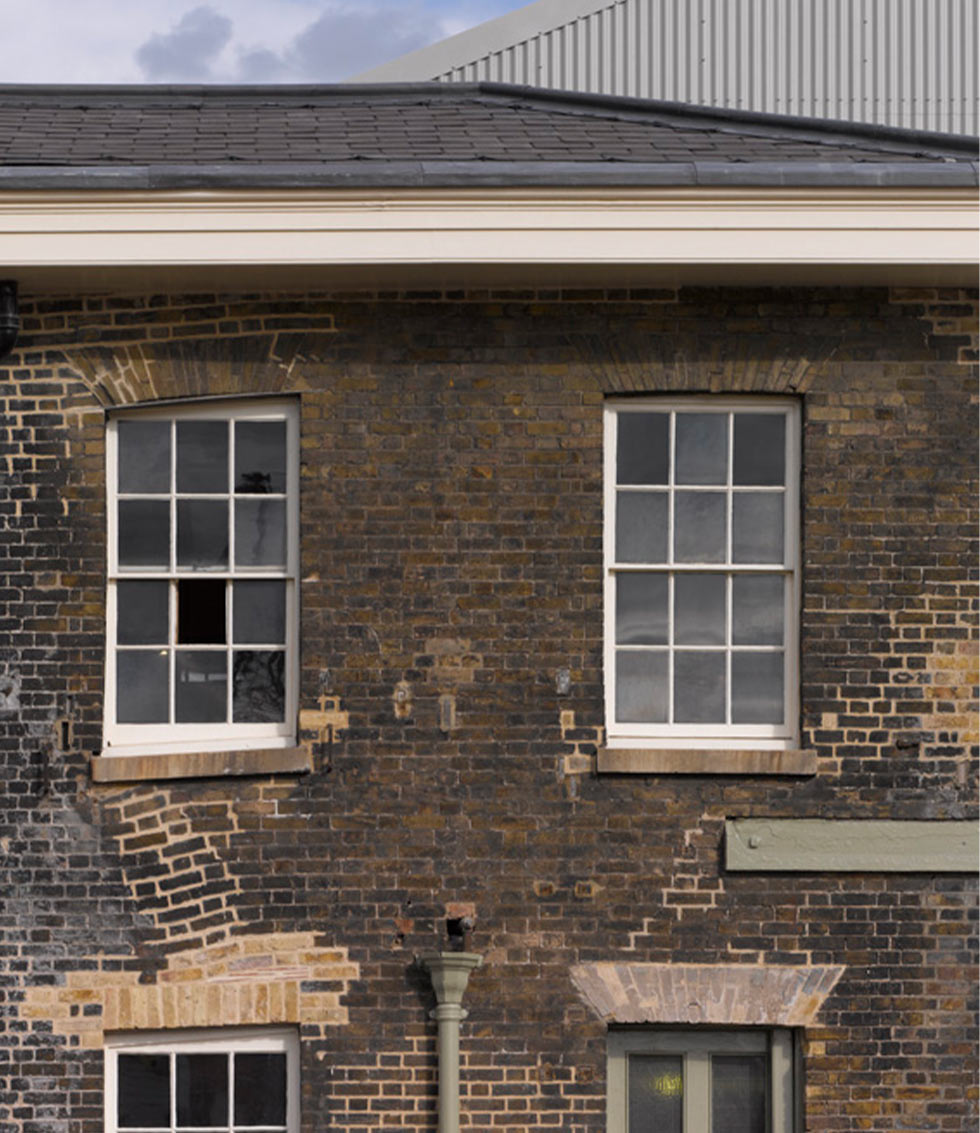 The second phase of works involved the insertion of new structures within the larger spaces of the historic structure and general alterations and fit out.

The original fabric sits on conventional foundations on quite variable ground and has undergone a considerable amount of differential settlement. A decision was taken to support most new structures on piled foundations but to leave the original elements essentially untouched. We worked with the Dockyard Trust to agree a managed approach to the existing structure on the basis that future settlement would be limited provided that loading on these elements was not changed by any significant amount, but that there was a potential for movement between new and existing elements. 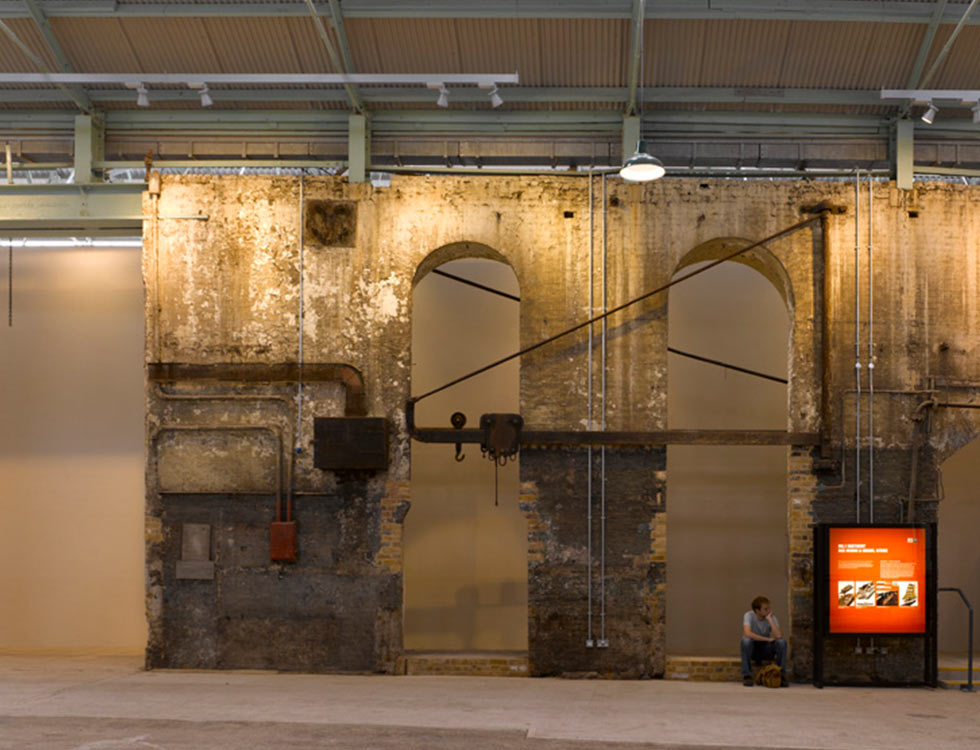 The design of the new interventions was assessed based on these ground rules. We have used this approach for another building at the Dockyard which has allowed considerable savings in cost. The building contained a number of structures in the ground, including a network of air ducts, which were archaeologically significant. The new structures were provided with piled raft foundations which allowed the pile positions to be adjusted to suit archaeological finds. An archaeological dig was carried out as an enabling works, allowing the new structure to be adapted in good time and almost all of the buried structures to be retained in-situ.

The new buildings are heavy concrete, steel and blockwork structures designed to moderate the environment within the repositories with the minimum of mechanical assistance.

Funding contributions were made from the Heritage Lottery Fund and English Heritage. 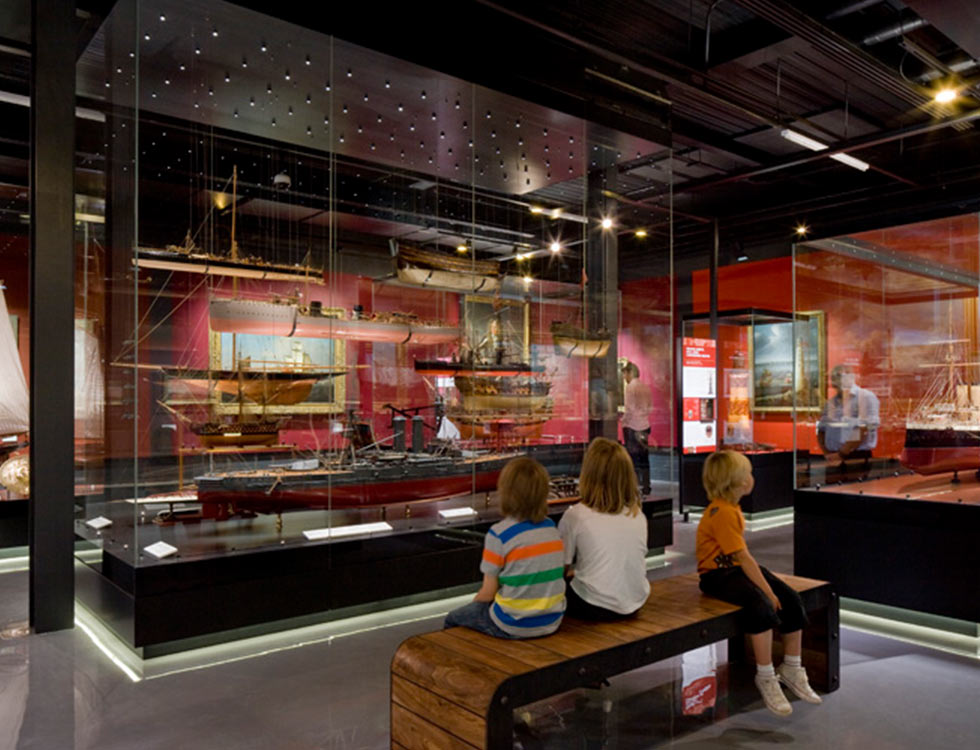 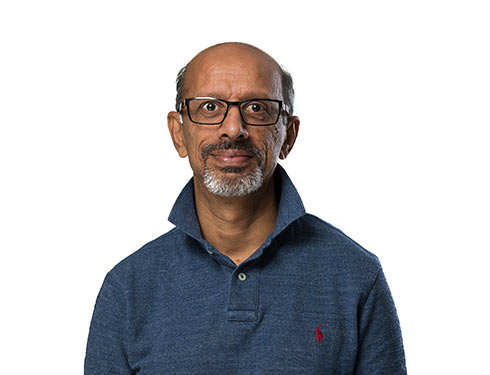