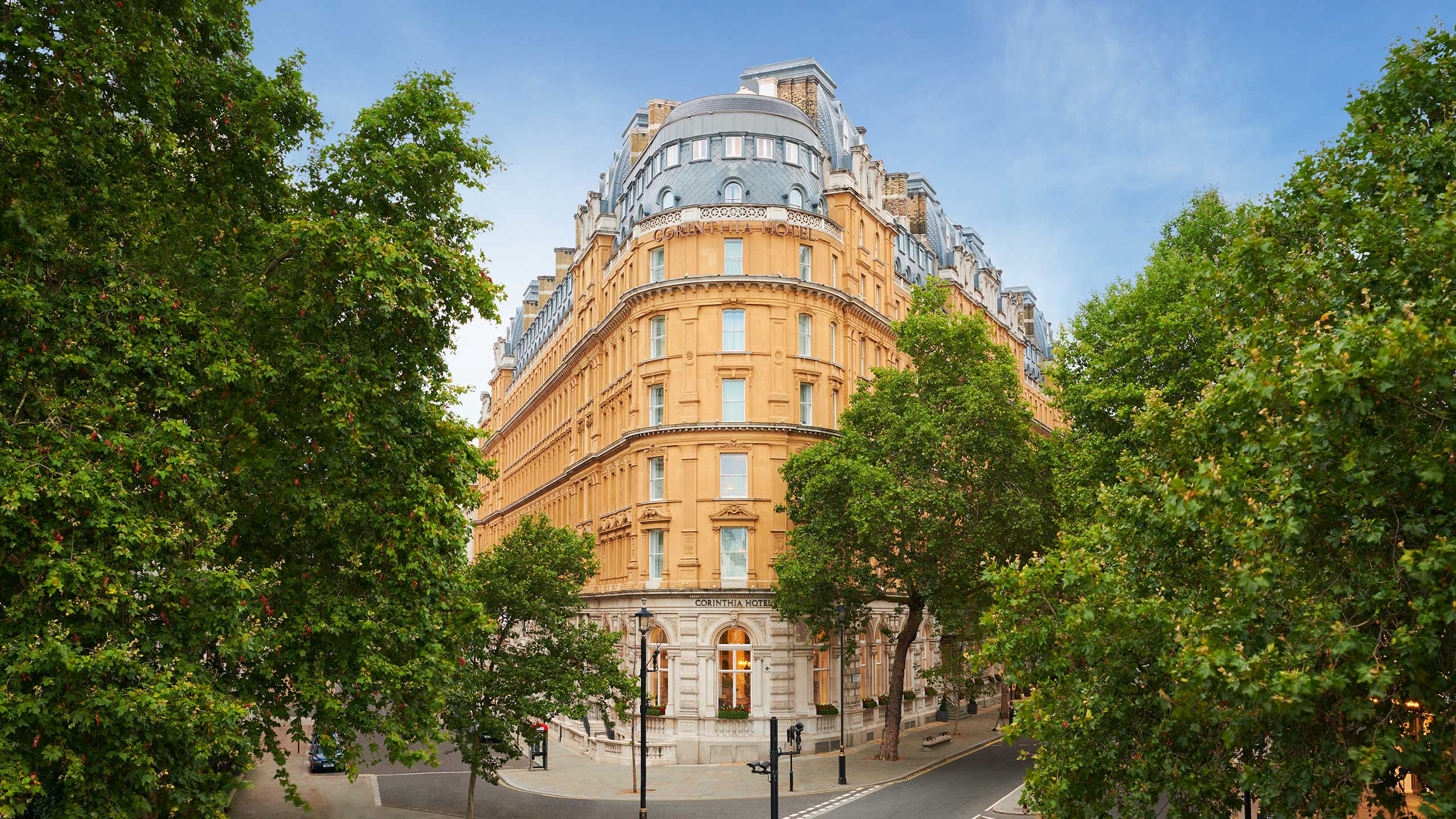 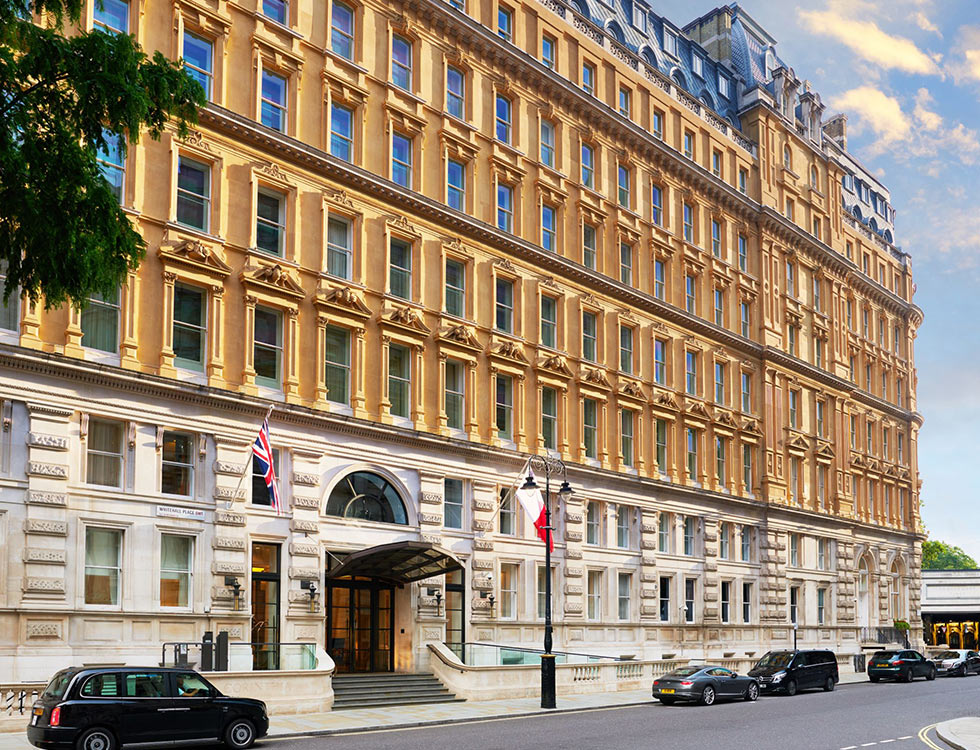 The Metropole Hotel was once considered one of the top London hotels. In the 1930s it was acquired by the Ministry of Defence (MoD), playing a key role during several conflicts including its use as the Ministry’s Headquarters for the Falklands conflict. It had been left empty for several years before Corinthia Hotels acquired the building from the Crown Estate, with the preservation of much of the building being a key factor in the success of their bid.

The building has been refurbished and modernised with MoD-specific additions being removed and a new courtyard wing added. Extensive structural modifications at the lower levels create large double-height lobby and restaurant spaces, and alterations at the higher levels provide large suites to maximise views over the River Thames. The courtyard has been partially infilled to create a covered lobby and additional bedrooms, requiring careful design and planning in what is a sensitive and restricted area. 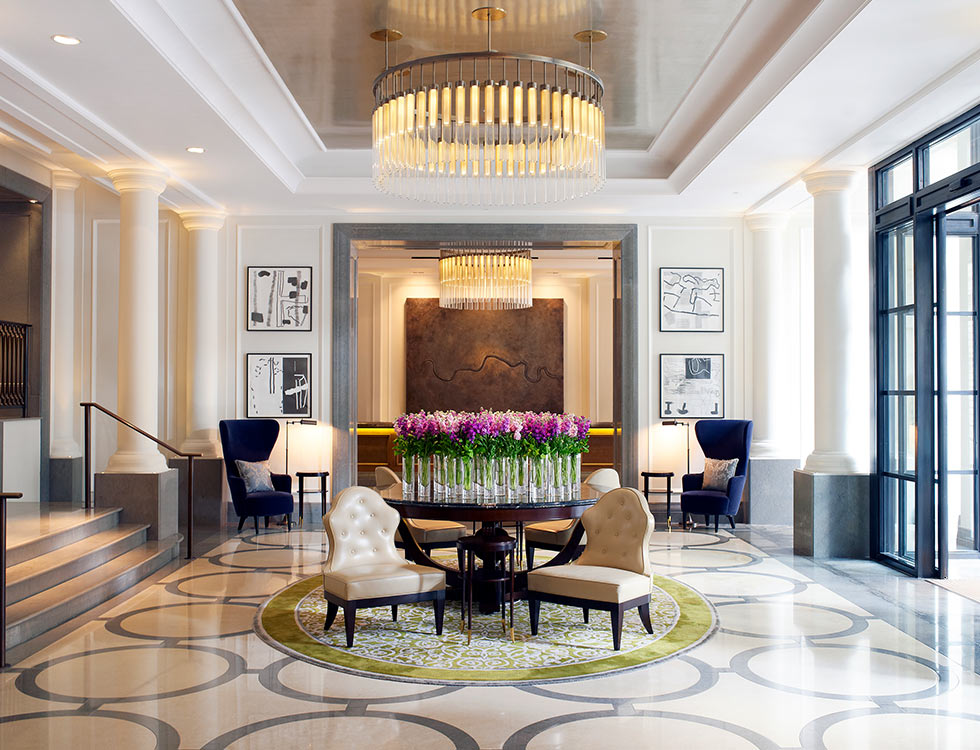 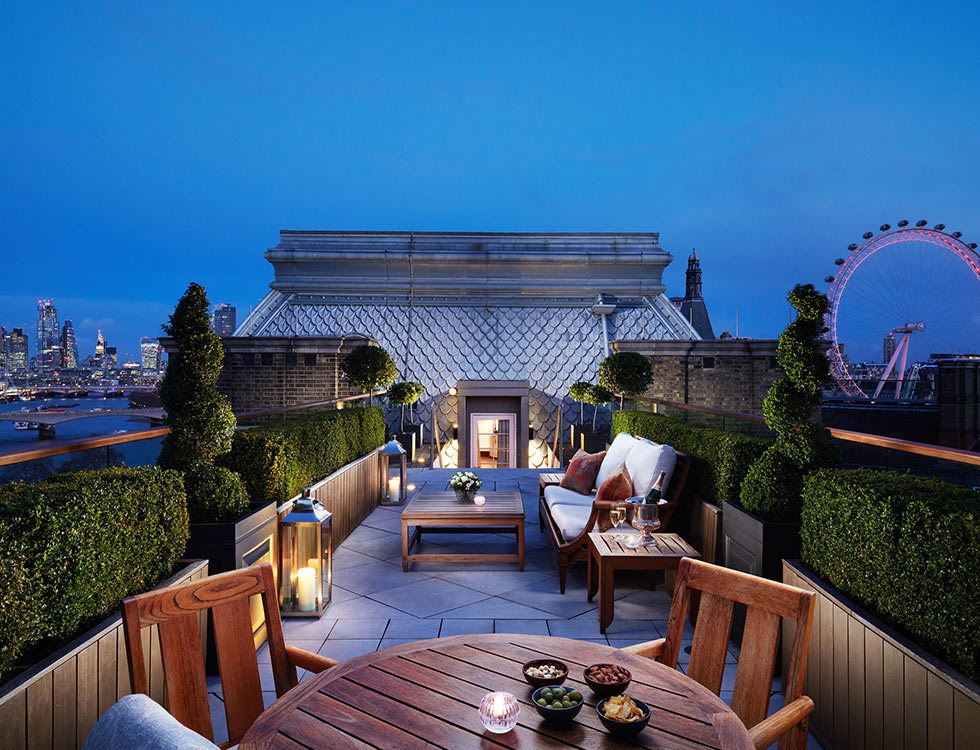 Adjacent is 10 Whitehall Place, originally built for the Ministry of Agriculture and Feeds in the early 20th Century, purchased from the Crown Estate in conjunction with Corinthia Hotel. The building has been converted into 12 luxury apartments and the double level basement under Whitehall Place has been extended to accommodate a spa and swimming pool. The further level of basement required care as a consequence of working within groundwater linked to the nearby river, and at such depths beneath a Victorian building.

The building is an early example of reinforced concrete frame construction in the UK and required localised repair, careful removal of some internal walls and framing structures. Box frames were inserted to create new lift and enlarged stair access, together with some double-height rooms.

The recently restored building has once again become one of the best hotels in London. 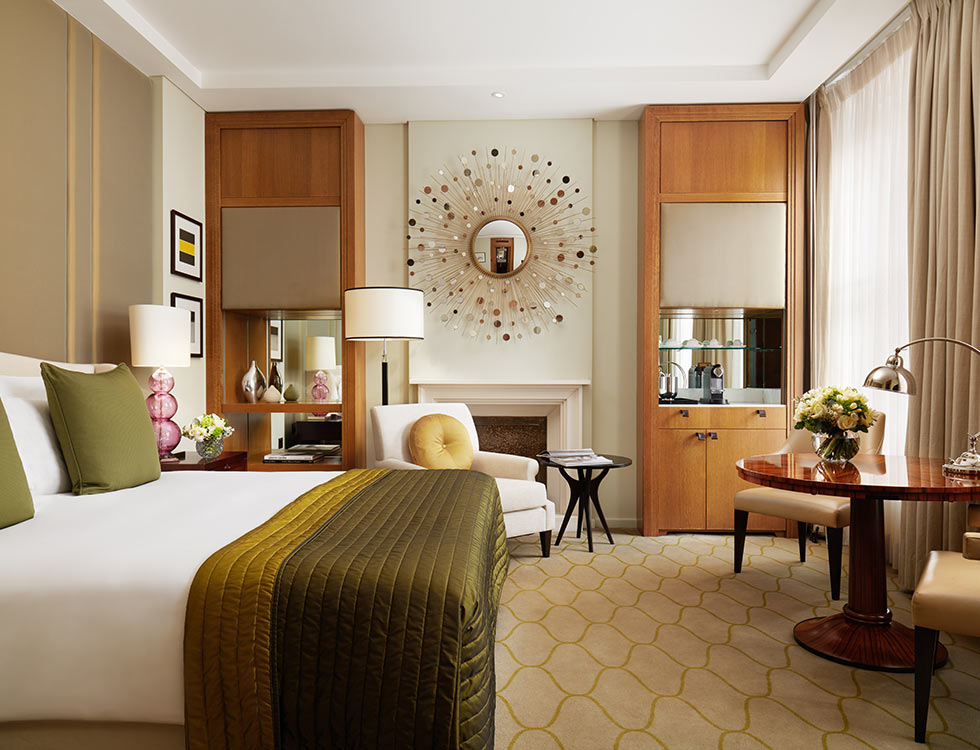 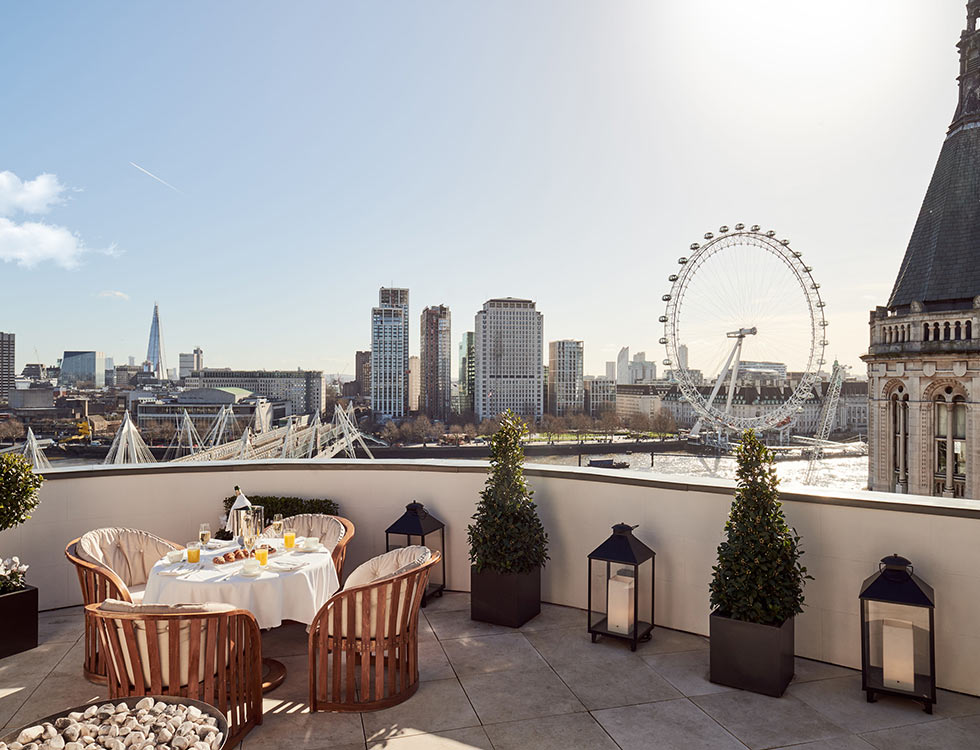 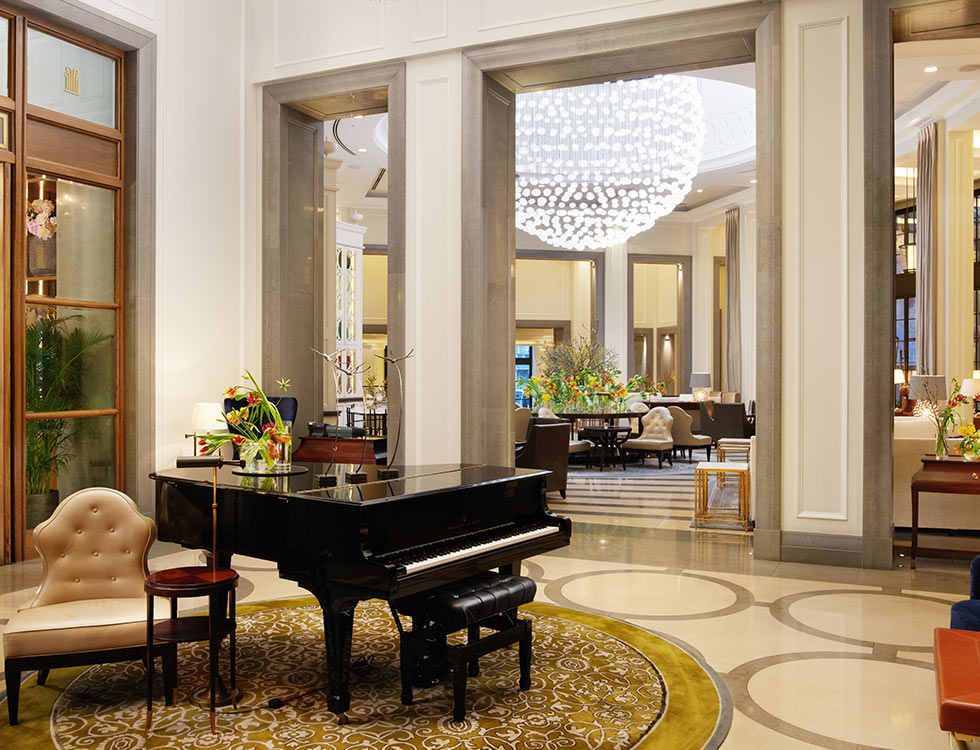