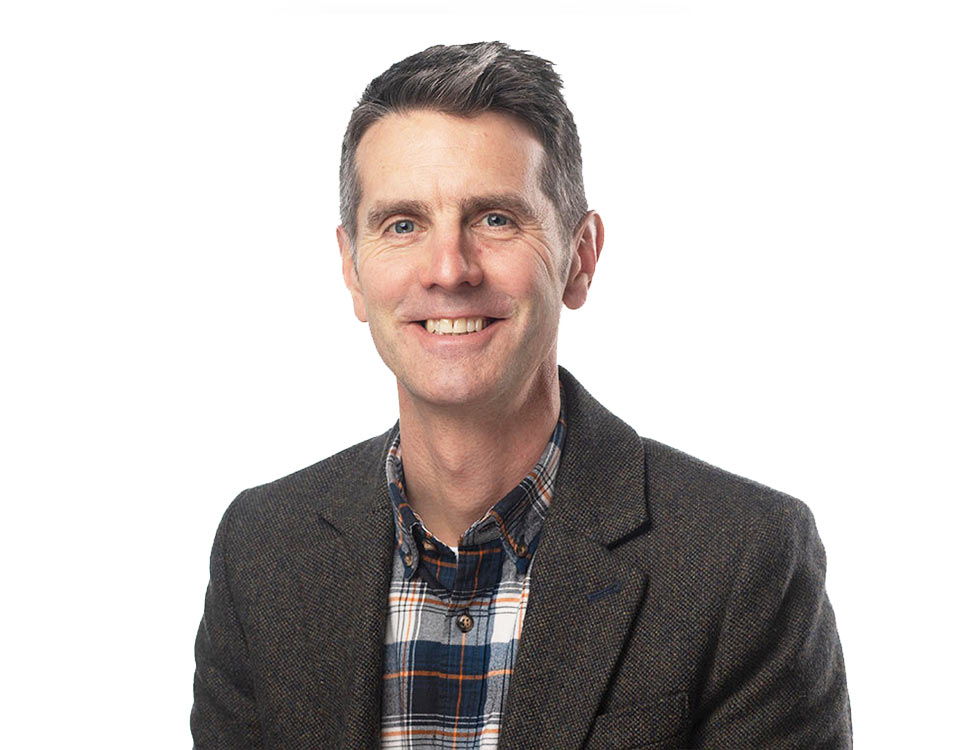 David's enthusiasm for the building industry began at an early age in his father's pre-cast concrete factory. He enjoyed talking to the contractors about their projects and looking at the architect's and engineer's drawings that would be used to design the moulds and concrete mix. It was at this factory that David met the partner of our Nottingham office, who offered him some work experience and subsequently summer placements during his university holidays. After graduating in 1999, David joined our team in Nottingham and has been an integral part of Price & Myers ever since.

David has a broad range of experience extending from large scale mixed-use and residential schemes to small scale domestic projects. He has been the structural engineer for many education projects for both state and private schools, higher education facilities for some of the county's top universities, subterranean extensions often several storeys deep, religious buildings, refurbishment projects and commercial buildings. He likes to be involved from the outset and believes the success of a scheme can only be fully realised when the engineering aspects are considered early enough in the design process to influence the client's brief.

David is a keen cyclist, annually hosting the Price & Myers Cycle Day along with Andy Toohey and Peter Dash, and has ridden the 1,500km Cycle to MIPIM in support of Coram, a charity raising vital funds for vulnerable children. 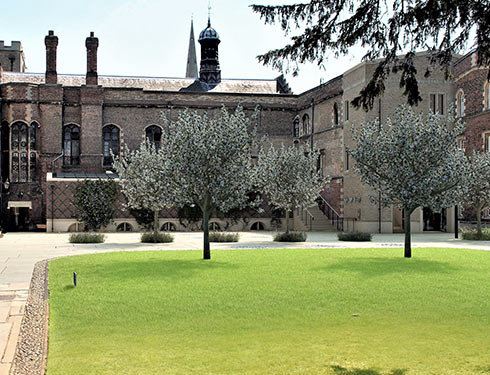 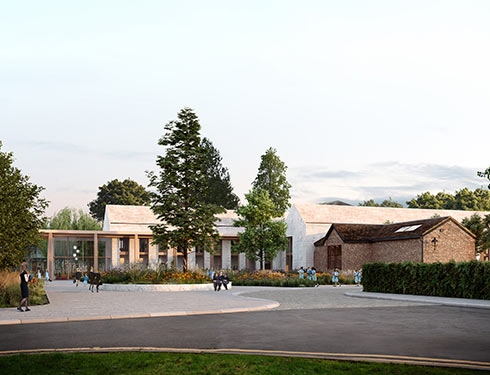 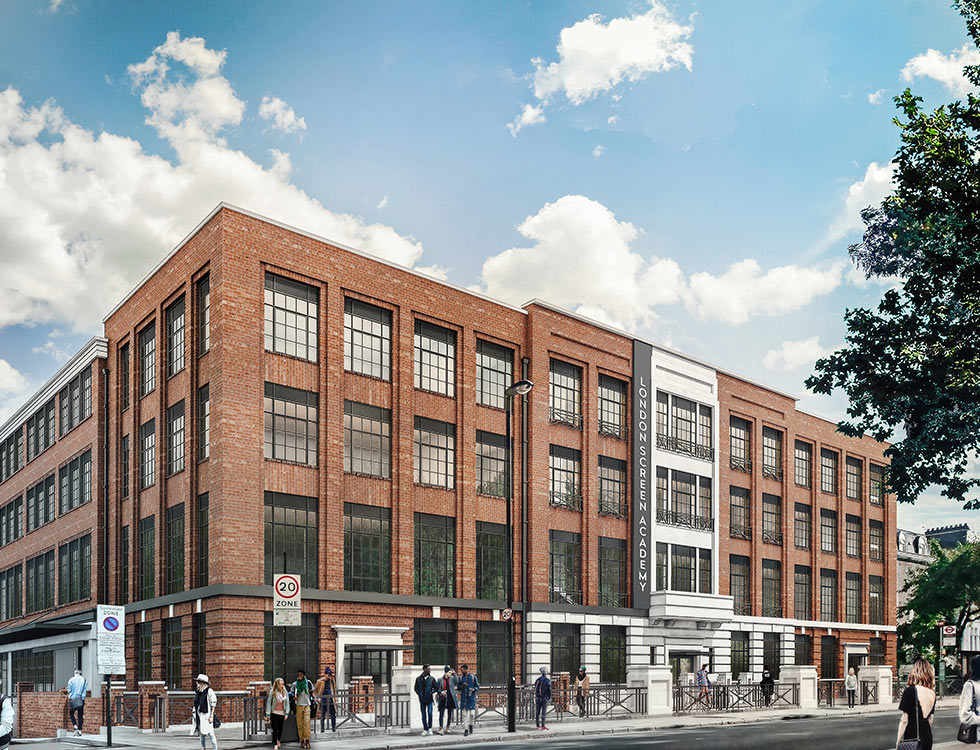 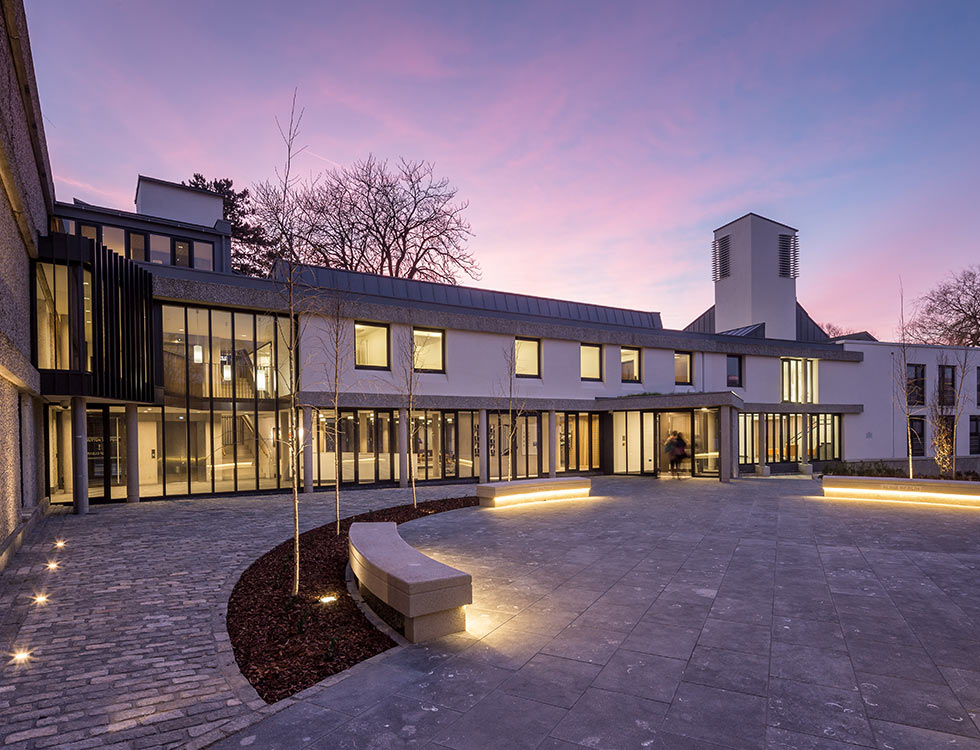 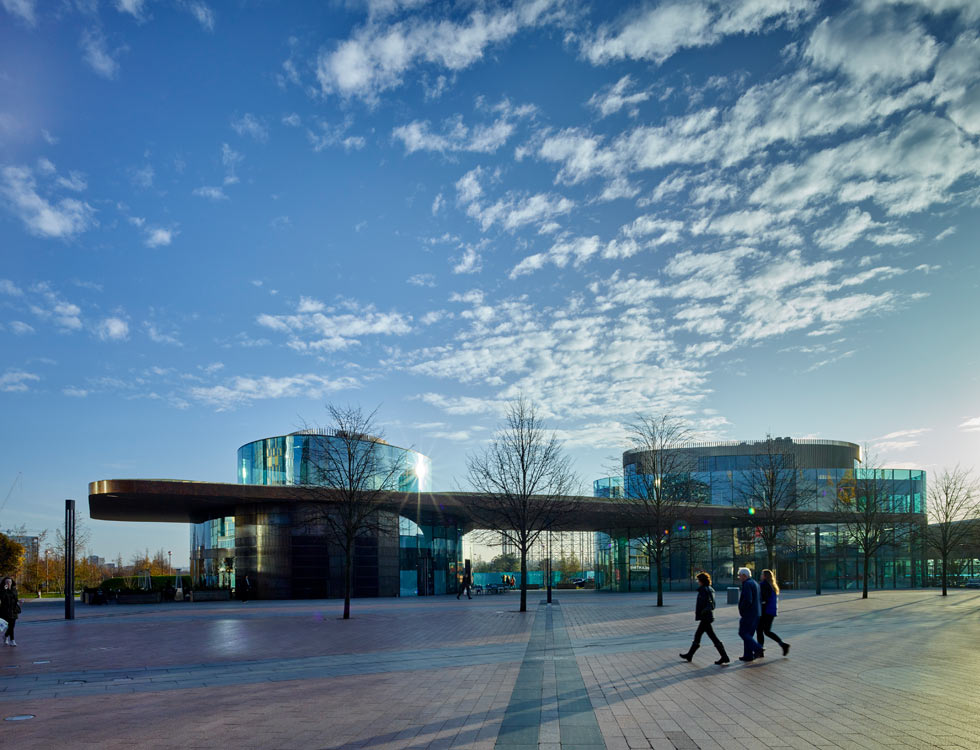 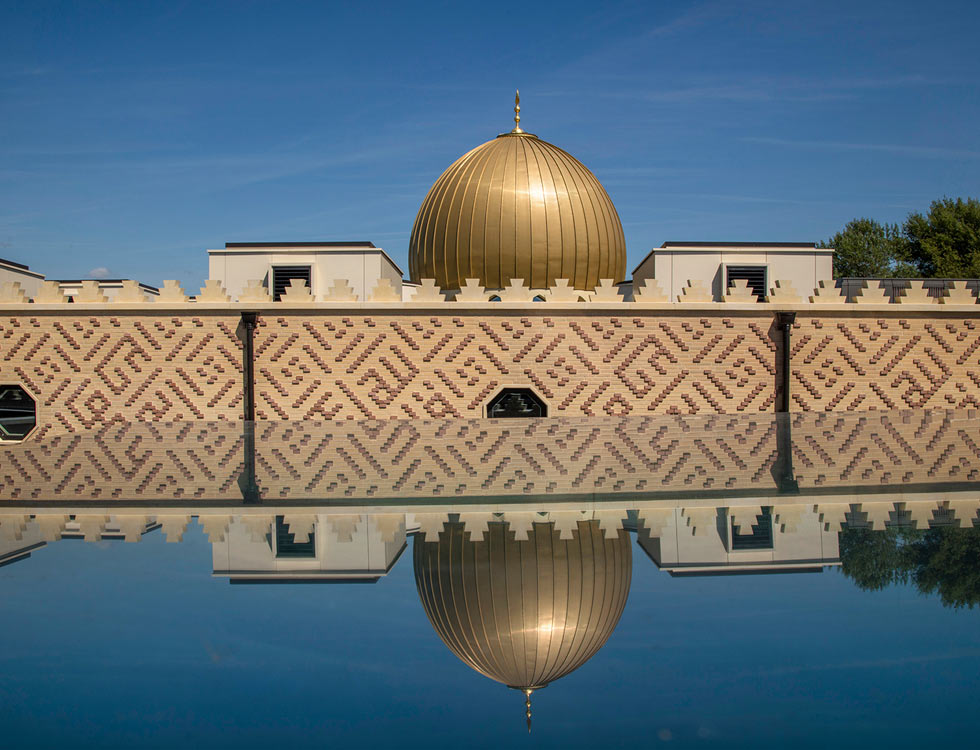 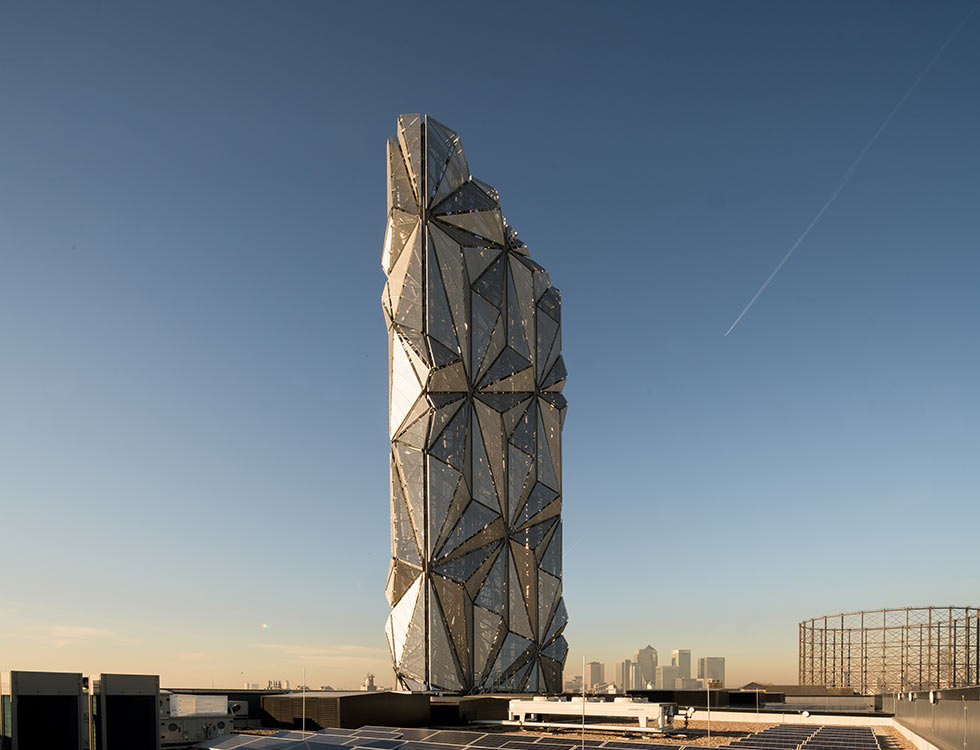 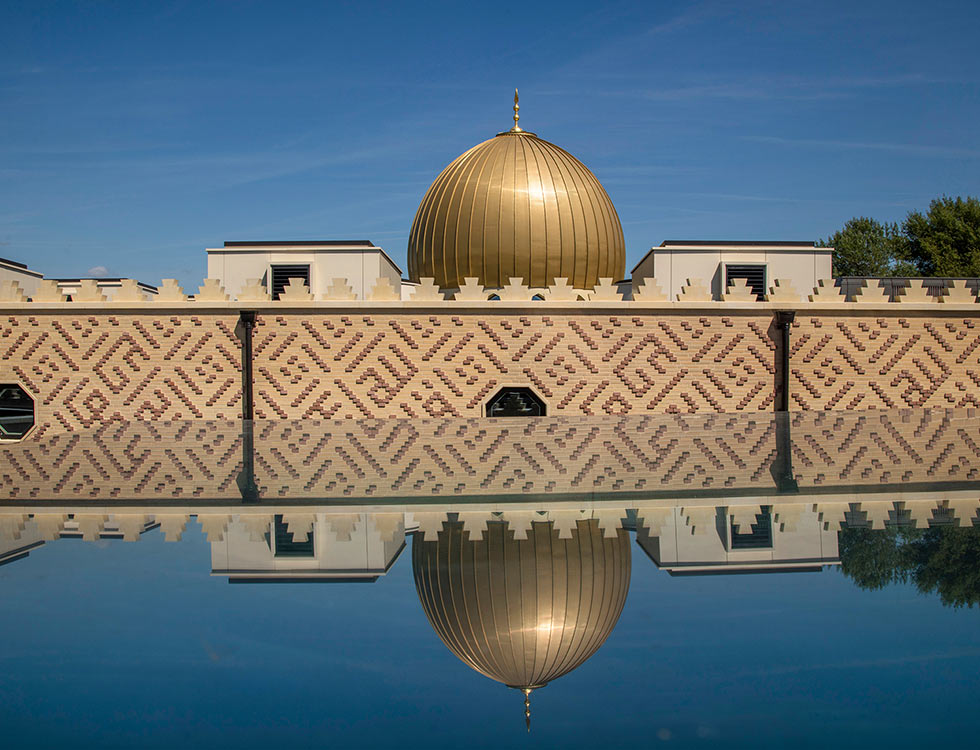 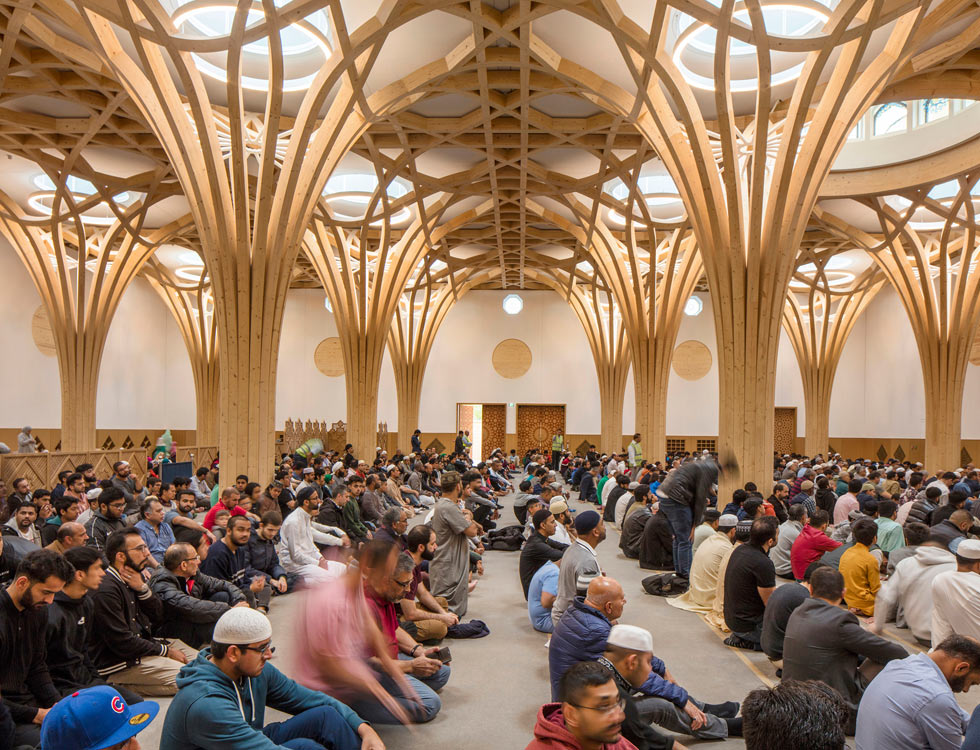