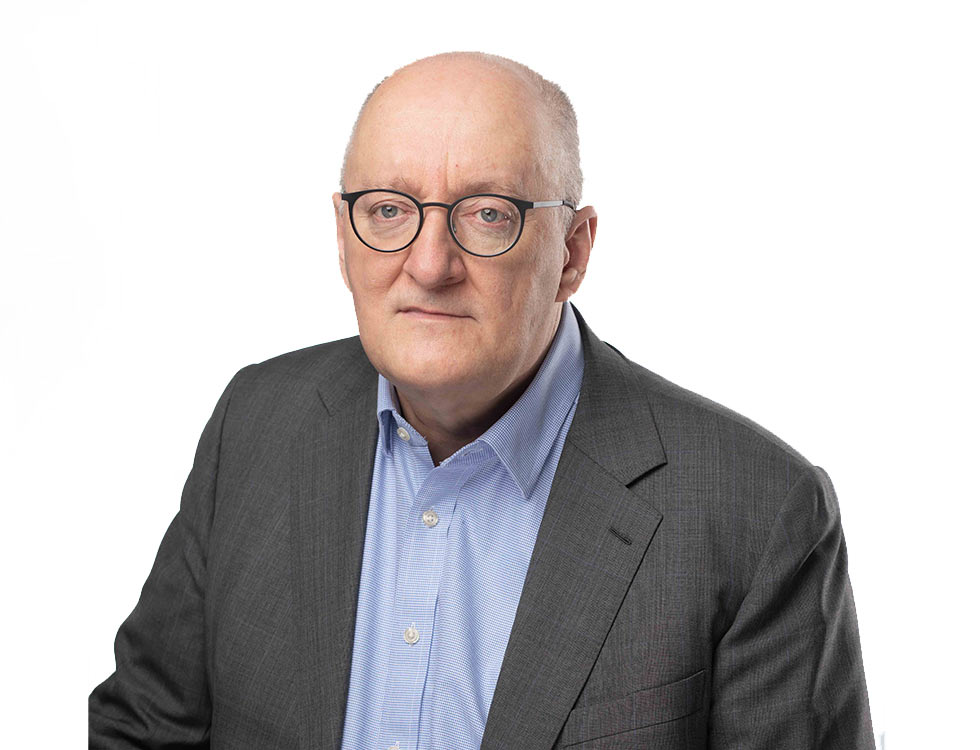 Phil grew up in Monmouthshire, and after leaving school he studied Mathematics at the University of Bristol but was inspired to change to Engineering in his first year. He transferred to UMIST where he studied Civil & Structural Engineering. In the 1980s he worked for both large and small practices on projects in the UK and internationally. In 1988 he joined Price & Myers and quickly became part of the future of the practice. Phil became a Partner in 2001 and a Consultant in 2020. He has taken pleasure in working with many excellent engineers who have gone on to excel within their own careers.

Phil's approach to his work involves close collaboration and creative and lateral thinking. These skills are key elements in the success of his projects, demonstrated through the many design awards his projects have won over the years two of which were shortlisted for the Stirling Prize.

In recent years Phil has developed a particularly high profile within the London construction world. He thoroughly enjoys connecting with people and continually building on those relationships. In 2017 he was named the Construction Industry Mover & Shaker of the Year and in 2018 became a Liveryman with the Worshipful Company of Constructors. 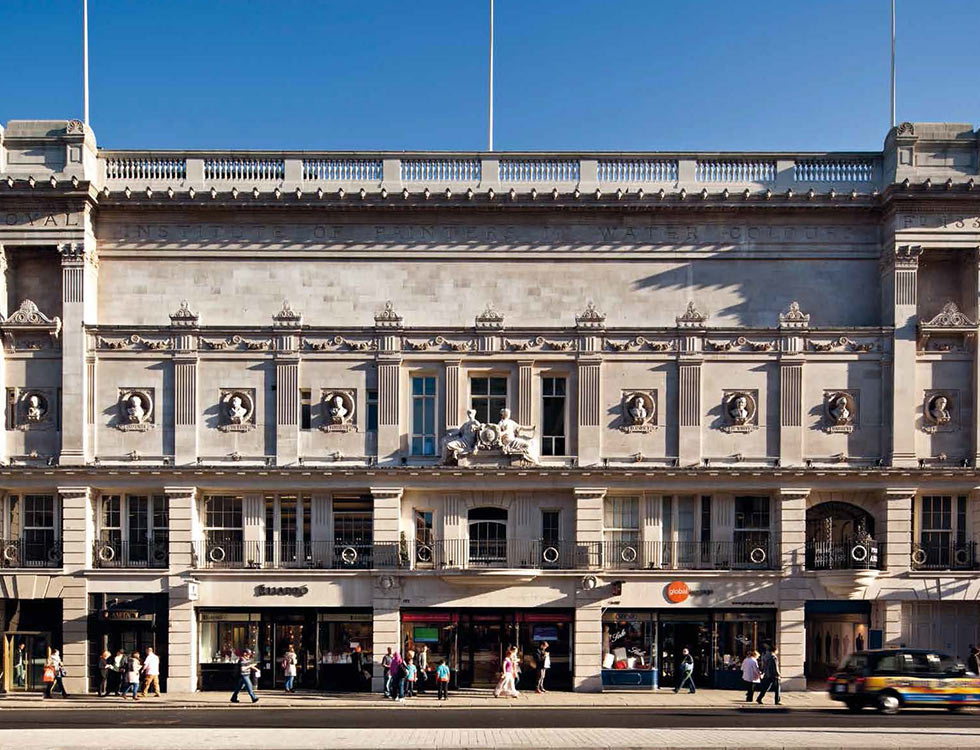 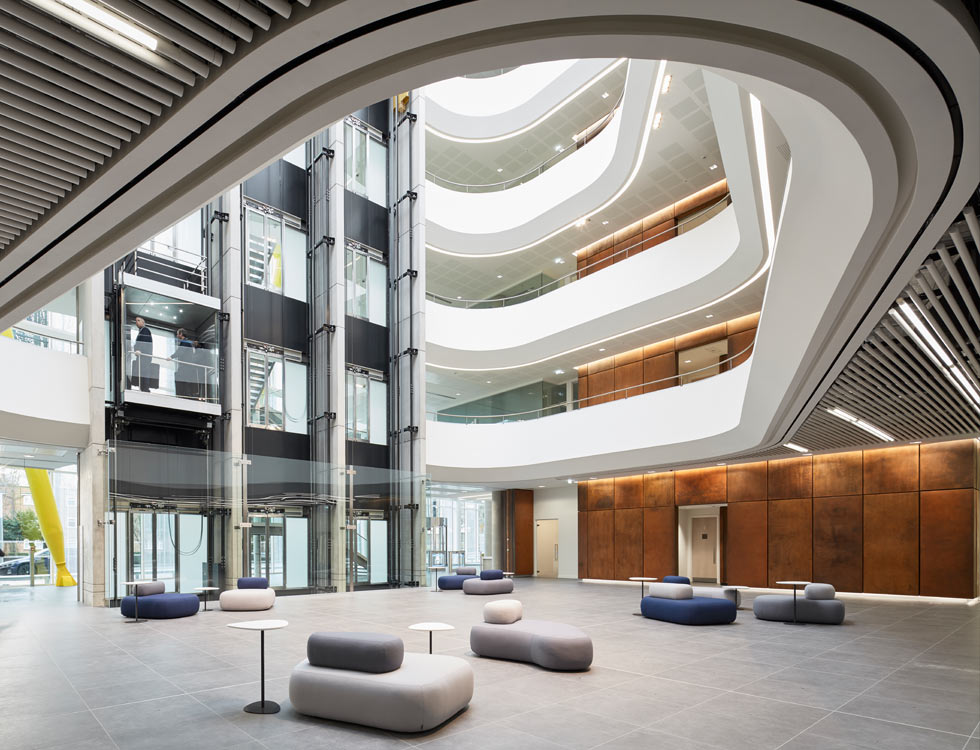 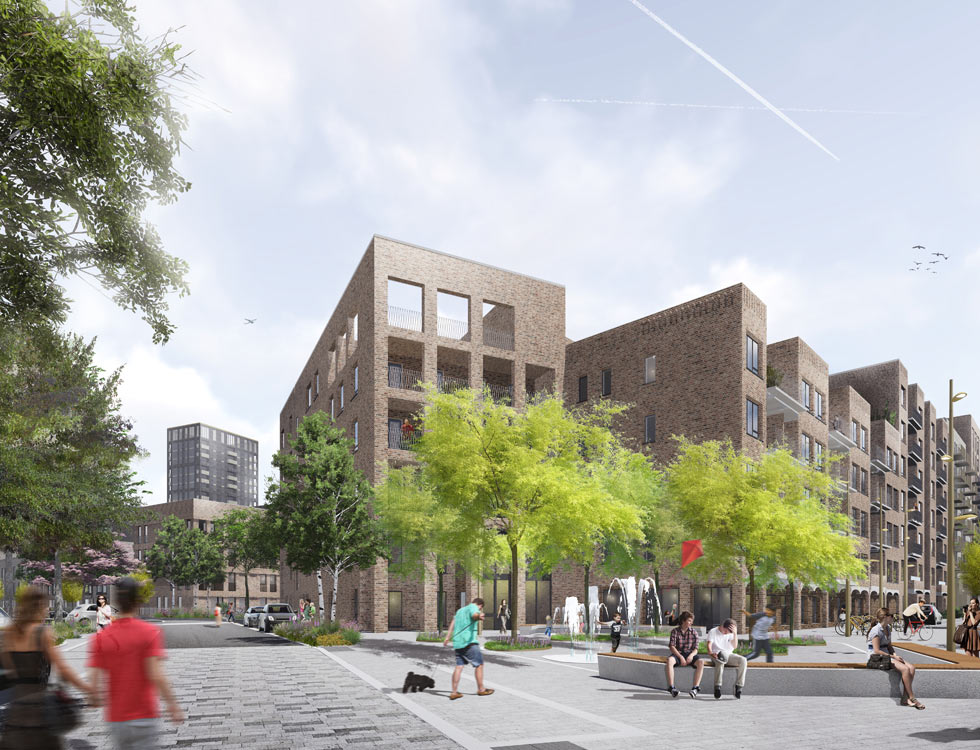 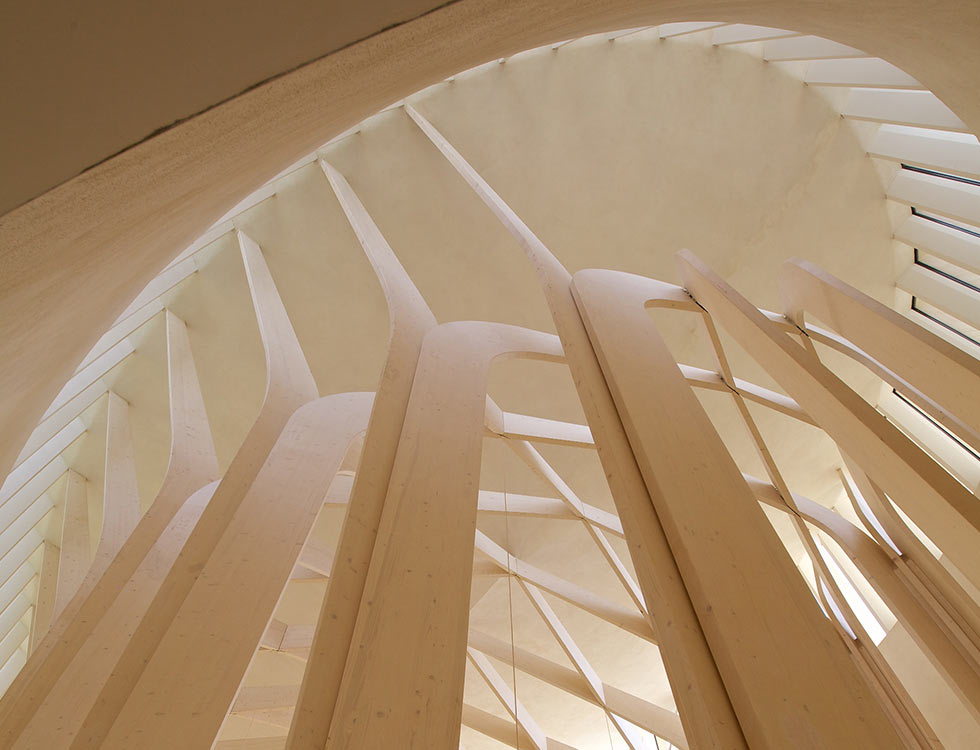 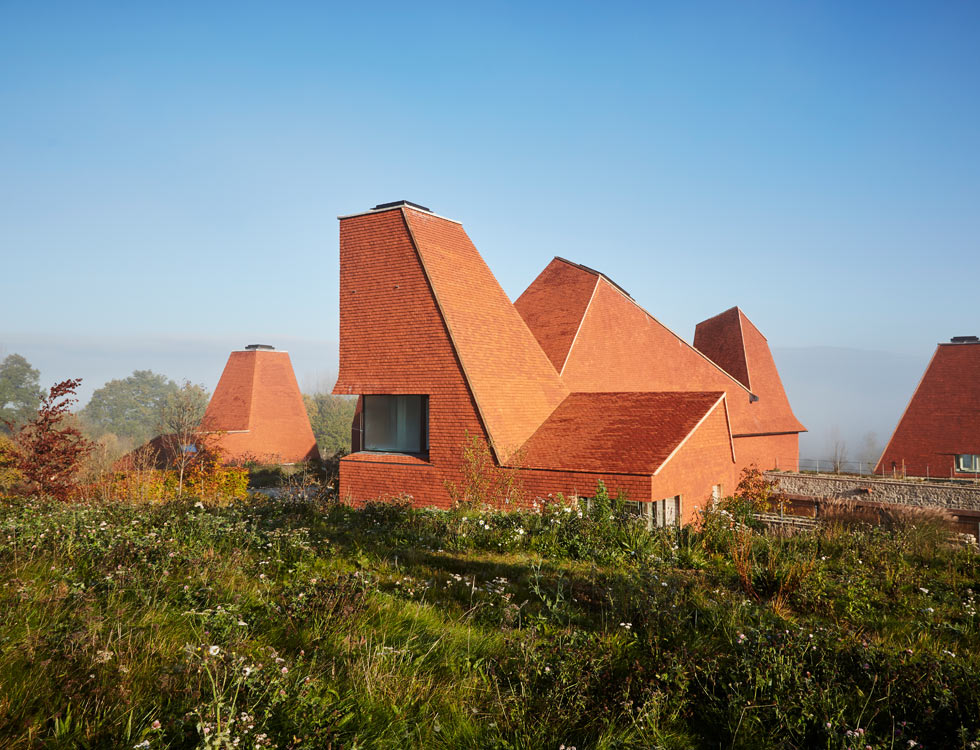 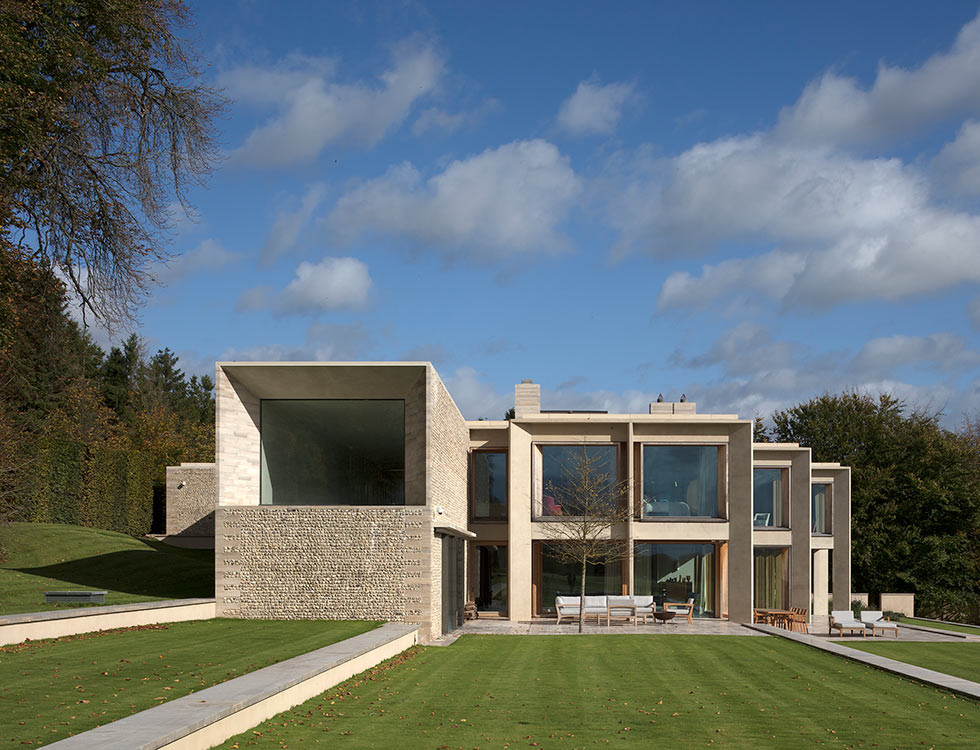 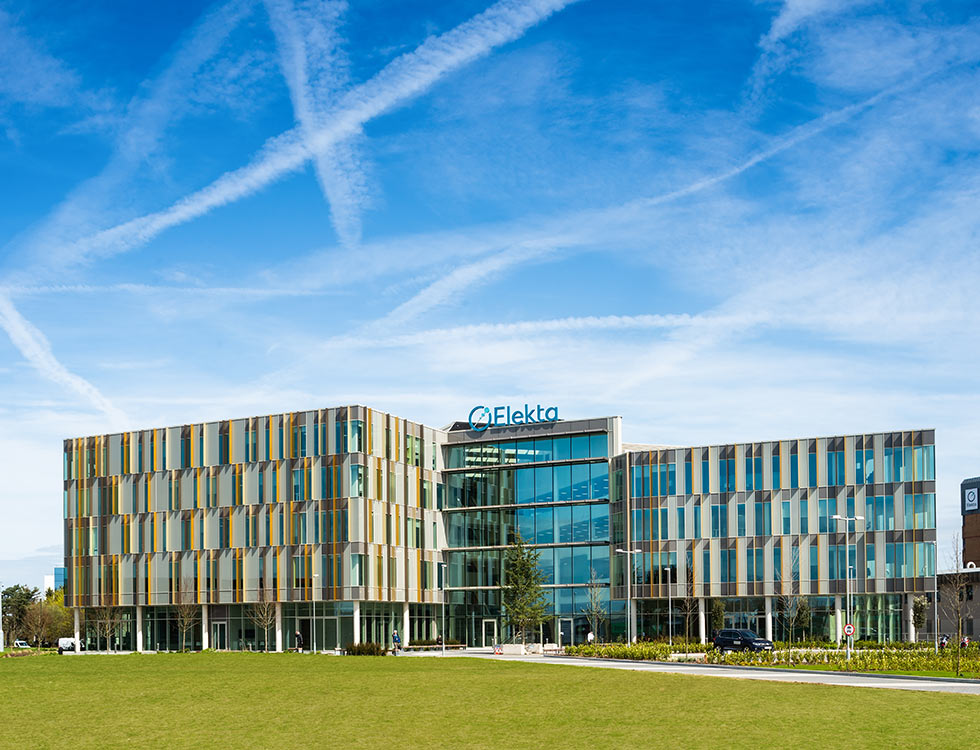 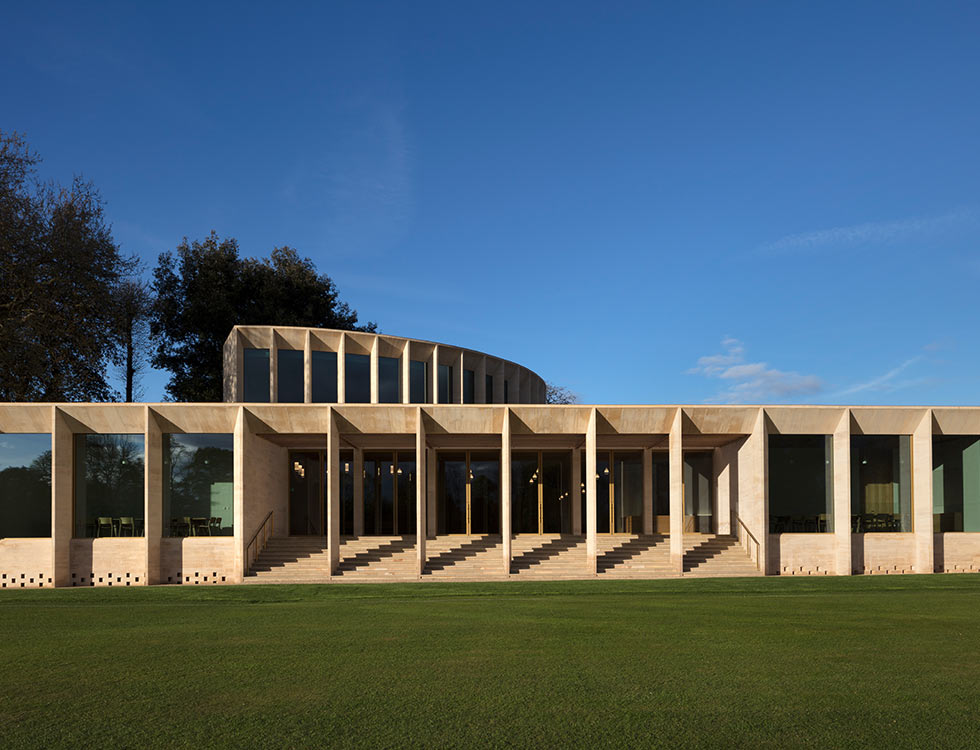 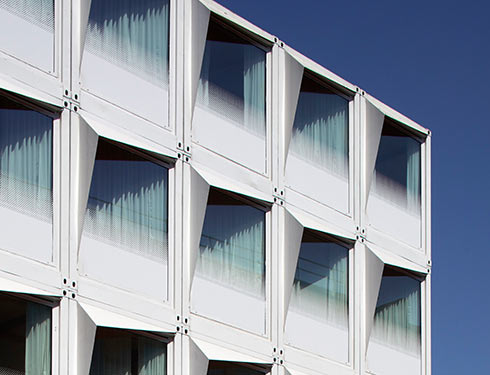 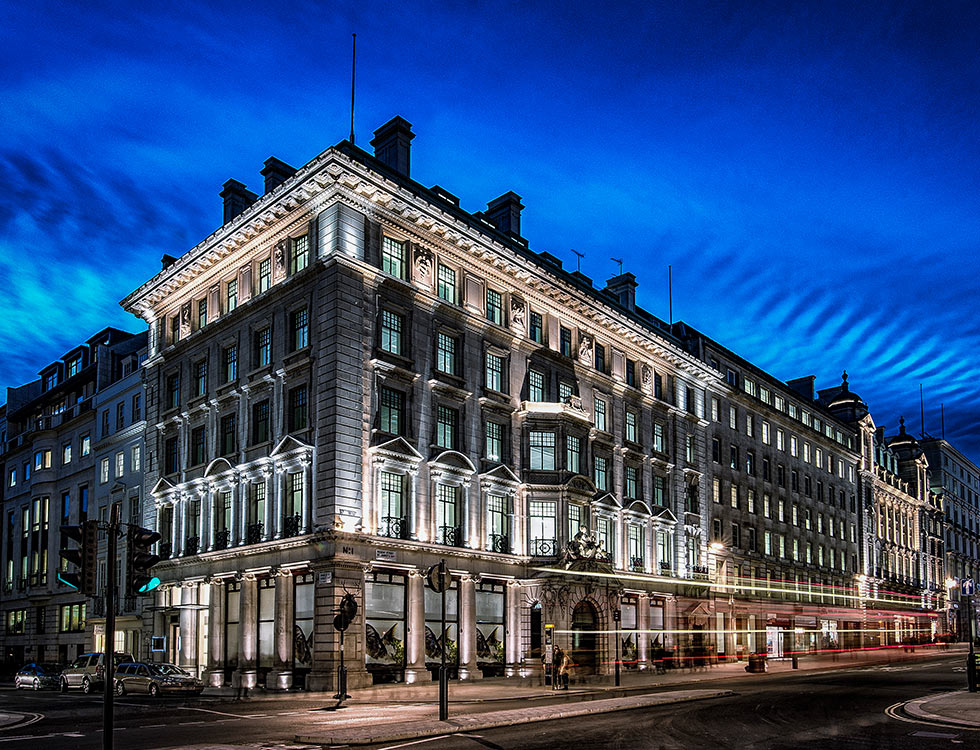 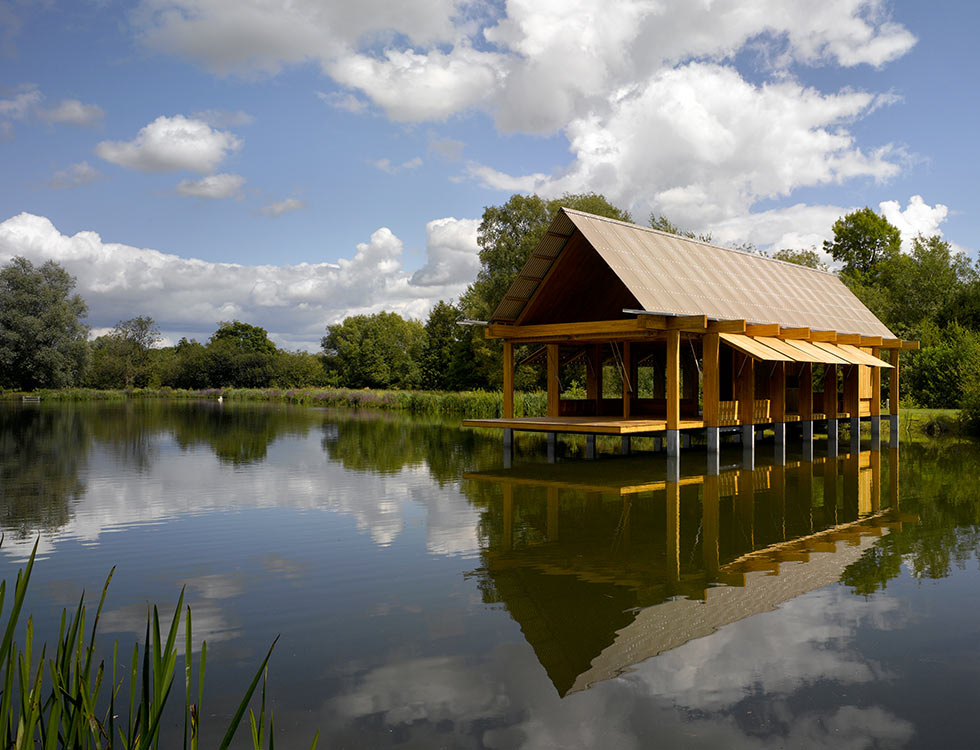