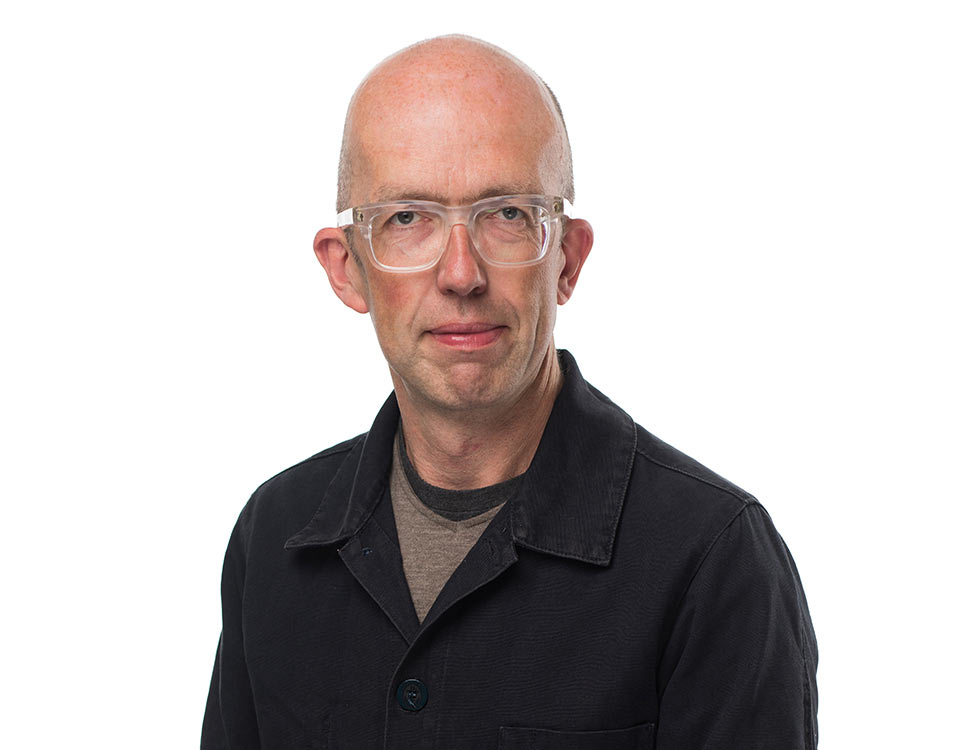 Structural engineers can often pinpoint the building that first inspired their interest in the discipline. For Tim Lucas, that building was architect I.M.Pei’s glass pyramid in the forecourt of the Louvre in Paris. ‘I was learning French when I visited the Louvre with the family I was staying with,’ the engineer explained, recalling his 17-year-old self. ‘I was intrigued by the structure and I remember looking through glass thinking ‘how is that standing up?’. That lightbulb moment has led to career that has helped shape both the built environment and the art world.

Tim has worked to build his career in engineering, following his graduation from Leeds University with an Architectural Engineering degree. But he also admits to a natural affinity with his chosen profession. ‘I’ve always found structures very intuitive and easy to understand,’ he explains. ‘Lots of people see engineering as a spreadsheety/mathematics thing, but it’s not. It’s as much an art as a science,’ Tim believes. ‘You need an interest in making and building.’

Research is central to Tim’s role, both at Price & Myers and in his part-time position as an academic at UCL Bartlett in London. He says his more-than-25-year career has been ‘one long Research and Development project’ and his curiosity for better ways of doing things endures. ‘A lot of the ground-breaking work we were doing at Price & Myers 20 years ago is commonplace today,’ he notes. ‘It’s great that a lot of our research has become embedded and completely normal and natural. It’s a leadership role that we strive to maintain.’

It's a little-appreciated fact, but the world of art also has a call for structural engineers. Sculptors in particular need the services of experts to make sure that their works stand up and keep standing up, whether it be from the impacts of bad weather or bad actors. Tim is one of the preeminent engineers in the field. ‘Structure needs to be integrated into sculpture,’ Tim explains. ‘Artists don’t want to see beams, posts and ties to support their artworks. They want the structure to be invisible.’ Renowned artists from the UK and across the world, including Marc Quinn, Wolfgang Buttress, Richard Wilson and Bob Dylan, call on Tim to pull off that magic trick.

What Tim has learnt in the built environment helps to inform his work with the artists he collaborates with. But the opposite is equally true. ‘I make buildings stand up, and I try to make them stand up by themselves, deleting structure where I can,’ he points out. ‘I learnt that from art.’ Tim says that art is about making an idea manifest and his contribution is interpreting the artist’s ‘language’. He uses the RIBA Award-winning Hurlingham Club in Fulham to demonstrate his philosophy. ‘We inherited the engineering from another practice who had been removed from the job. We ended up devising a scheme where the building is held up by its cladding – we deleted the structure, removing a whole steel frame.’ The benefits of this approach are obvious. Less structure means less materials and less embodied carbon. It also means a more elegant design response.

Tim gives a lot of weight to the importance of good relationships with good contractors in scenarios like that found on Hurlingham Club. ‘Working closely with good builders and fabricators is key. They can deal with risk, and they drive efficiency. It’s important to have allies in those professions.’ For Tim, working with curious people who, like him, are seeking a better result ensures they find one.

If Tim’s approach to engineering could be neatly summarised, it would include something about doing more with less. He is constantly exploring different ways to do things better. ‘Engineering can sometimes be a catalogue of bits we put together,’ he laments. ‘These components are just made to be made; not necessarily made to do what they should do in a building. They are just standard components, and they are very wasteful as a result.’ Tim isn’t advocating a more expensive way of building, just a smarter way. ‘OSB (Oriented Strand Board) is a humble material that no-one speaks about. It’s cheap and sustainable. It’s often used solely for construction site hoarding and then thrown away, but it’s a really efficient material with lots of uses.’ Tim also talks of the concept of ‘digital craftsmanship’, where care and accuracy in the use of technology can turn something quite humble into something quite sophisticated.

Tim is excited by the increasing focus on material performance, not just the consideration of how cheap or how easy something is to build. He’s also cognisant of the vitally important role the client plays in the system that is design and construction. ‘Your responsibility as an engineer us to best serve the planet, but you have to work for your client too. You’re also working to preserve their capital,’ he notes. ‘We need clients to come along with us.’ The client side of the equation is one Tim knows from personal experience, having worked on his own home, the award-winning Kew House with architects Piercy and Co. The house served as the perfect petri dish to explore Tim’s ideas. ‘When you are trying to create something with fewer components – fewer systems – you find that the interfaces between these elements can get really complicated. It leads to complexity that you really have to understand. Once you understand, you can delete things that are redundant.’

Before he undertook his degree at Leeds, Tim completed a pre-university physics course at Exeter University. The night before the course commenced, there was a competition to build the model of a bridge using only drinking straws and pins. Tim won. He’s come full-circle since then, and now hosts sessions as part of the National Saturday Club to encourage kids and young people to take an interest in engineering, asking them to design structures from empty toilet rolls, gummy bears, toothpicks and the like. ‘We need more people to come after us and build on what we know.’ It’s emblematic of his generosity to the profession and its future.

‘You’re the only engineer I’ve worked with who makes my ideas better, not worse.’ One of the architects that Tim has worked with over the years beautifully sums up Tim’s enormous contribution to design, construction, the environment, and education. It’s been a relentless pursuit to make things better. 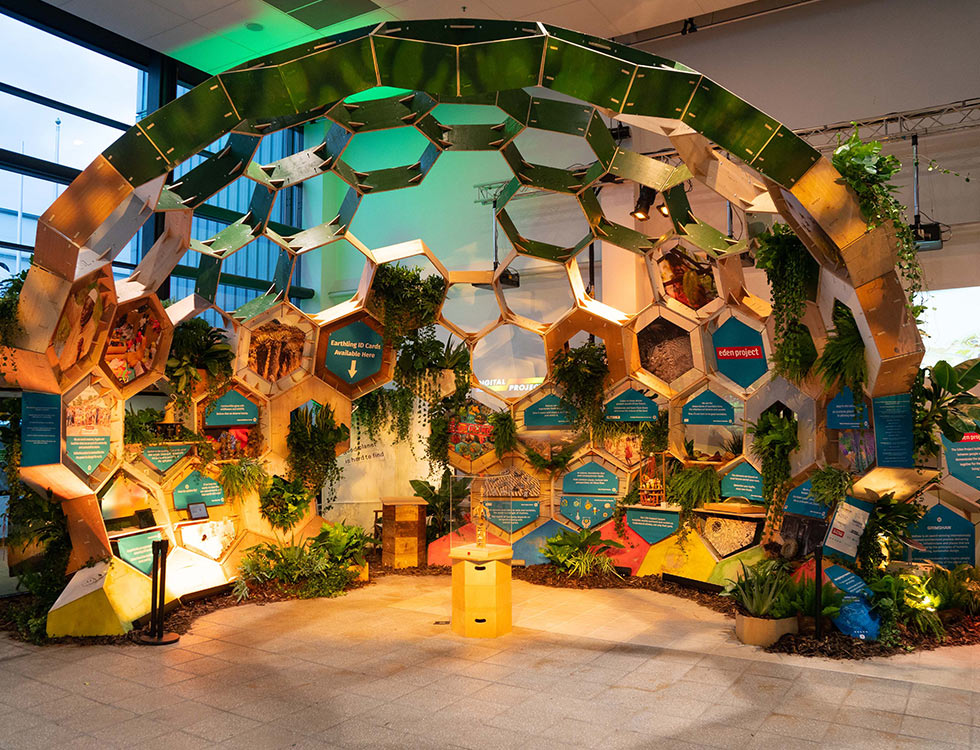 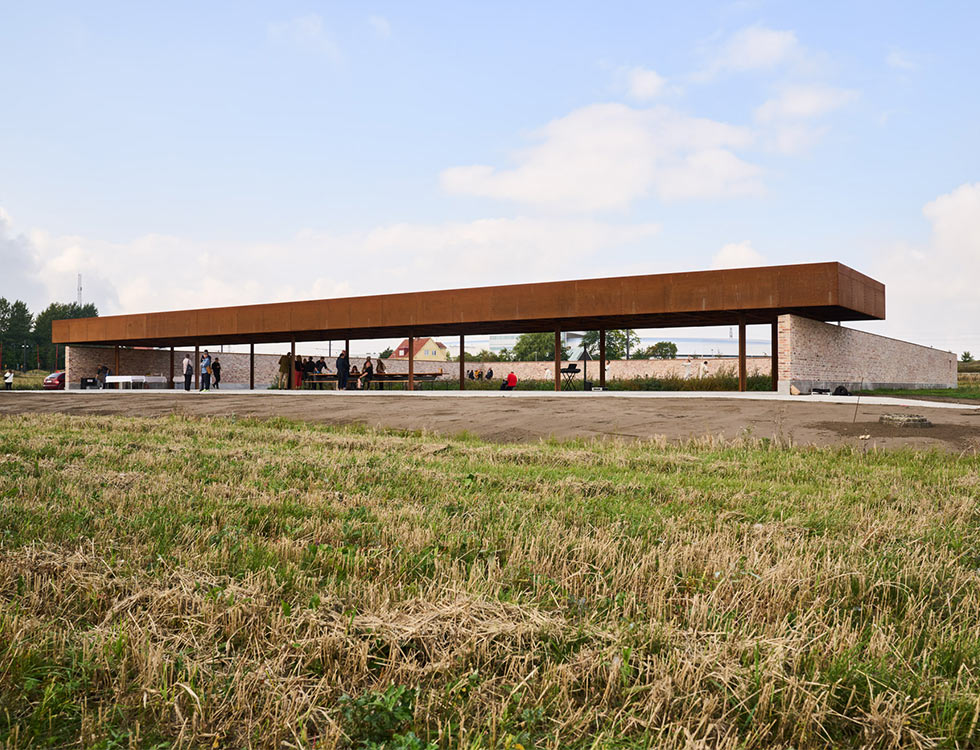 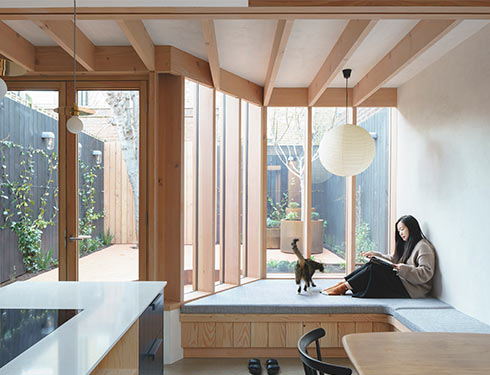 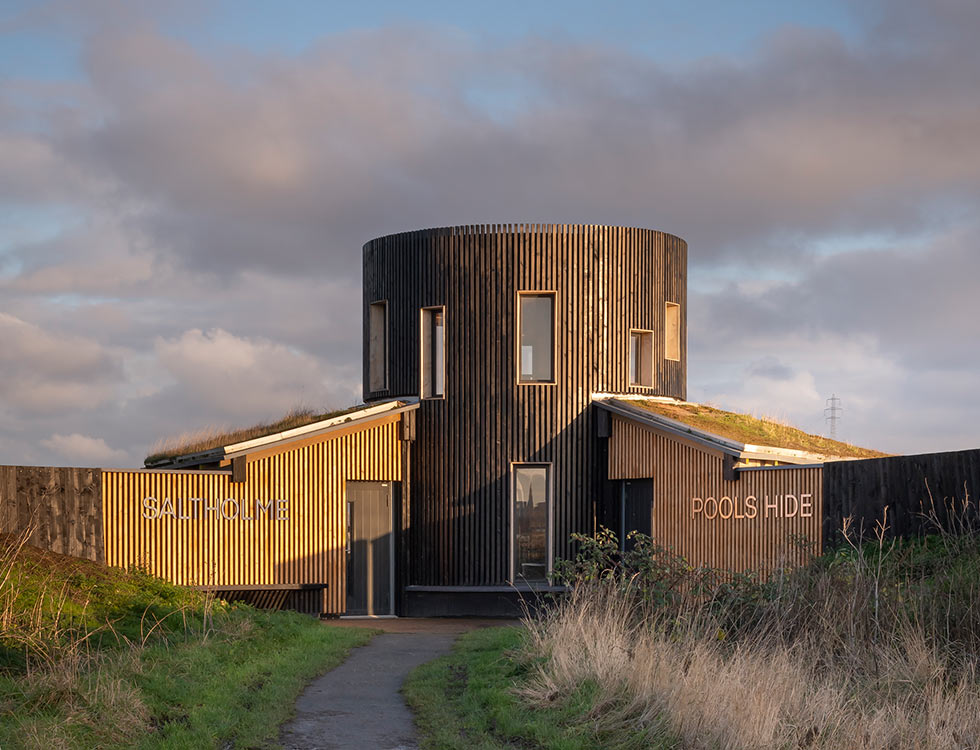 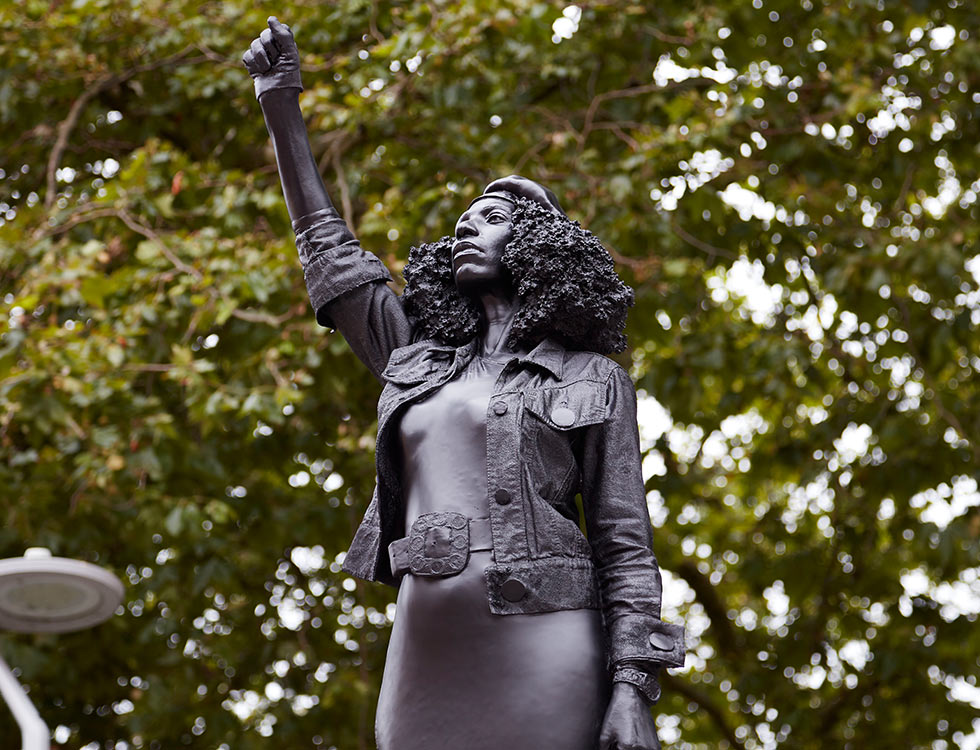 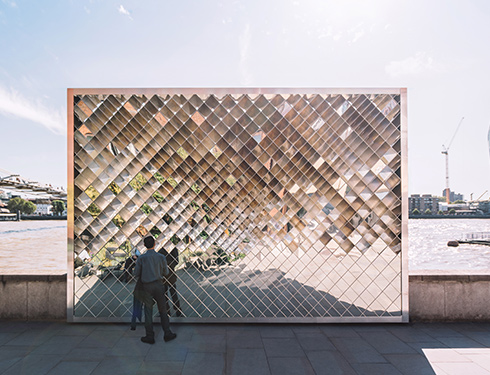 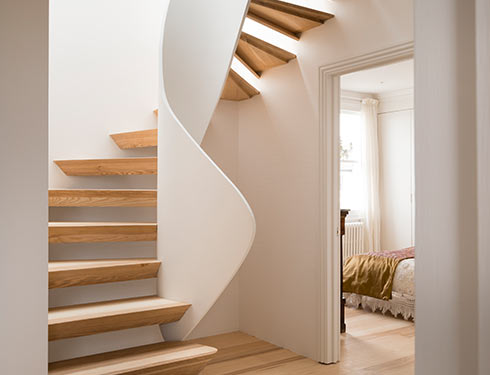 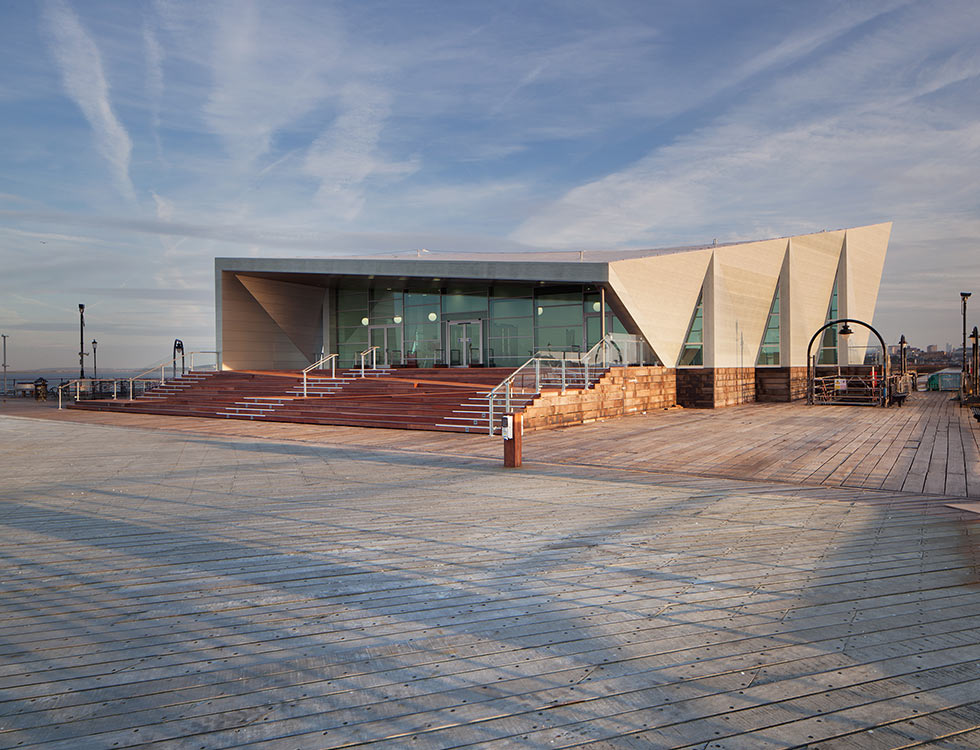 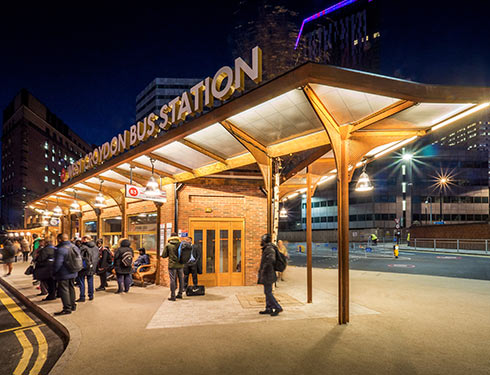 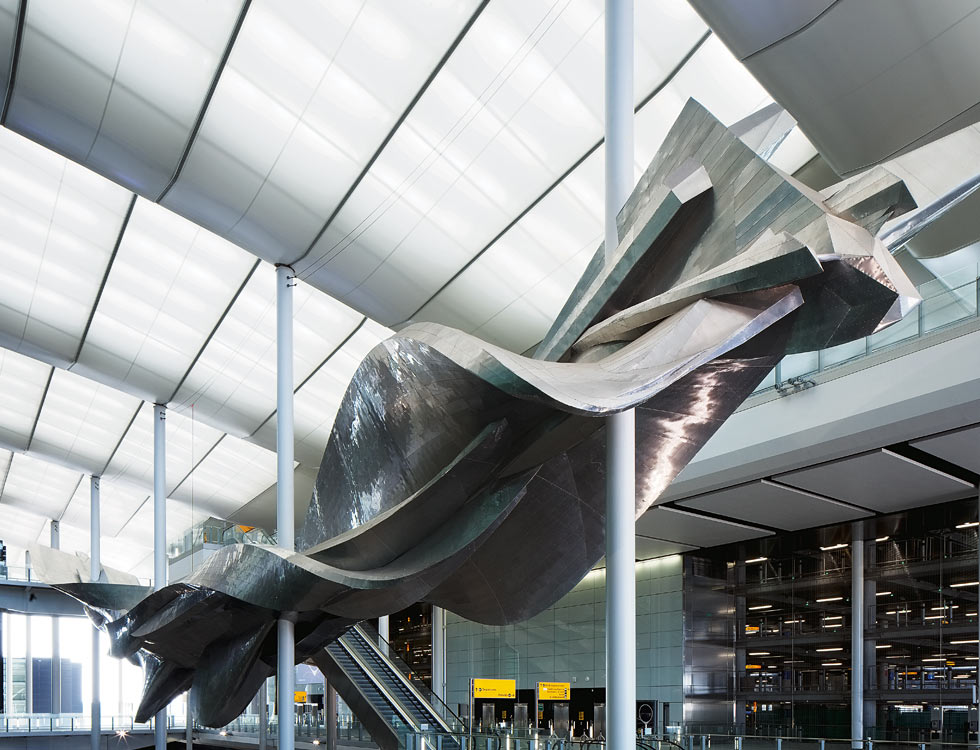 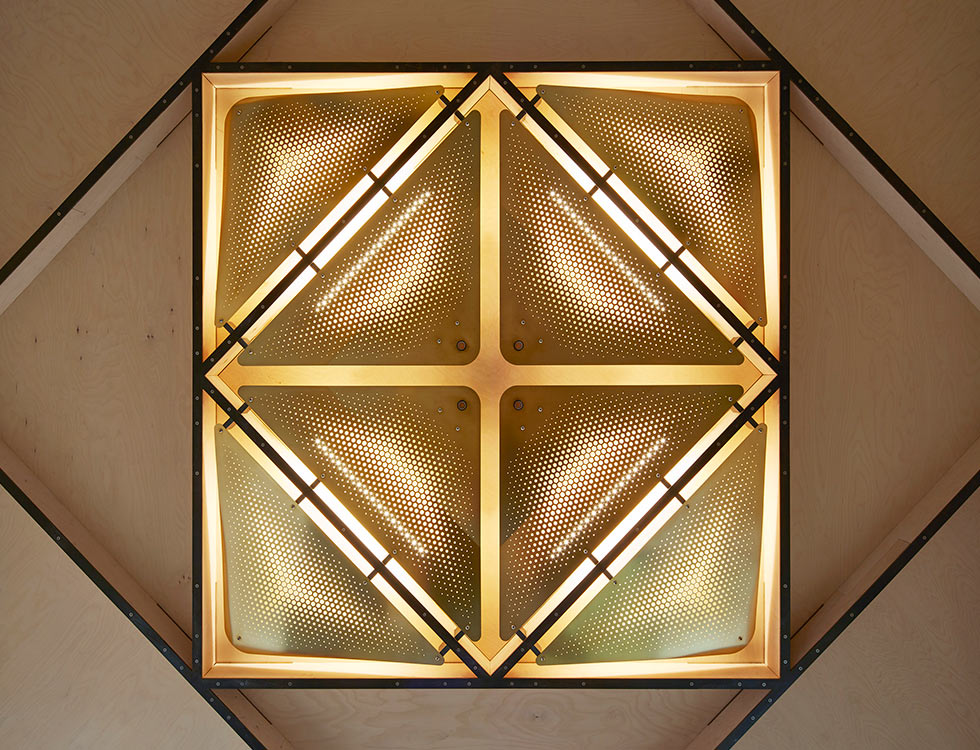 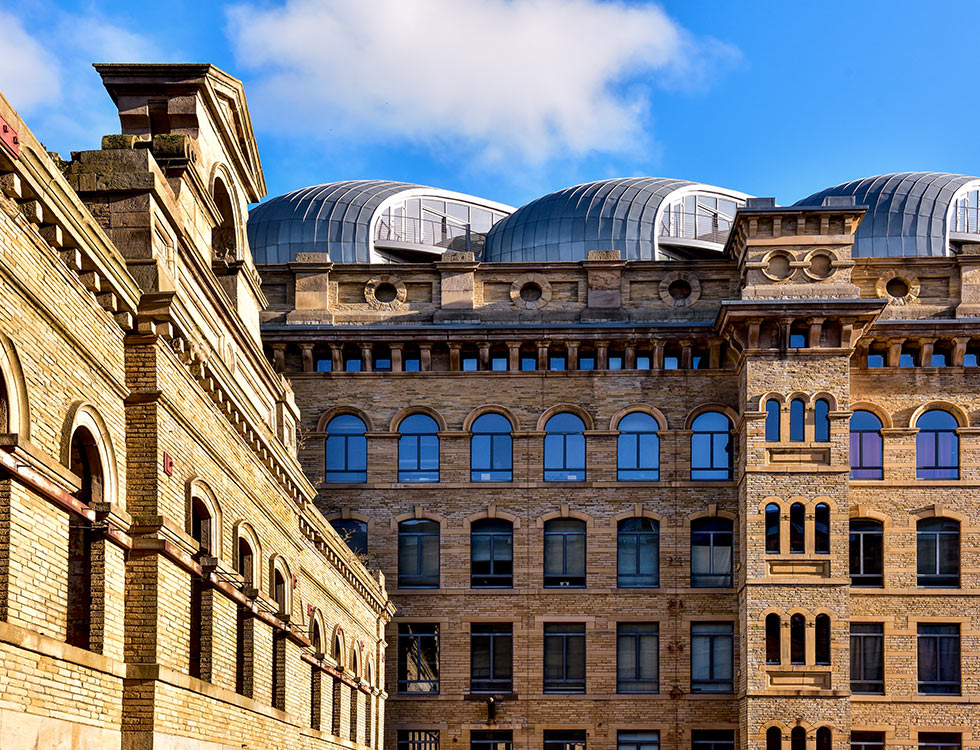 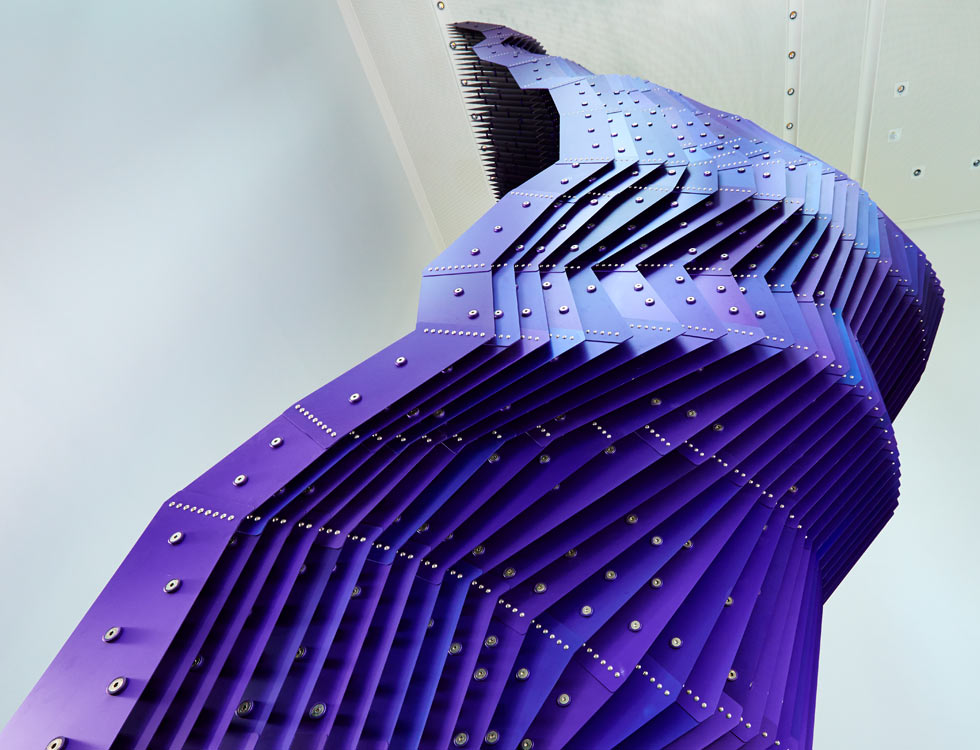 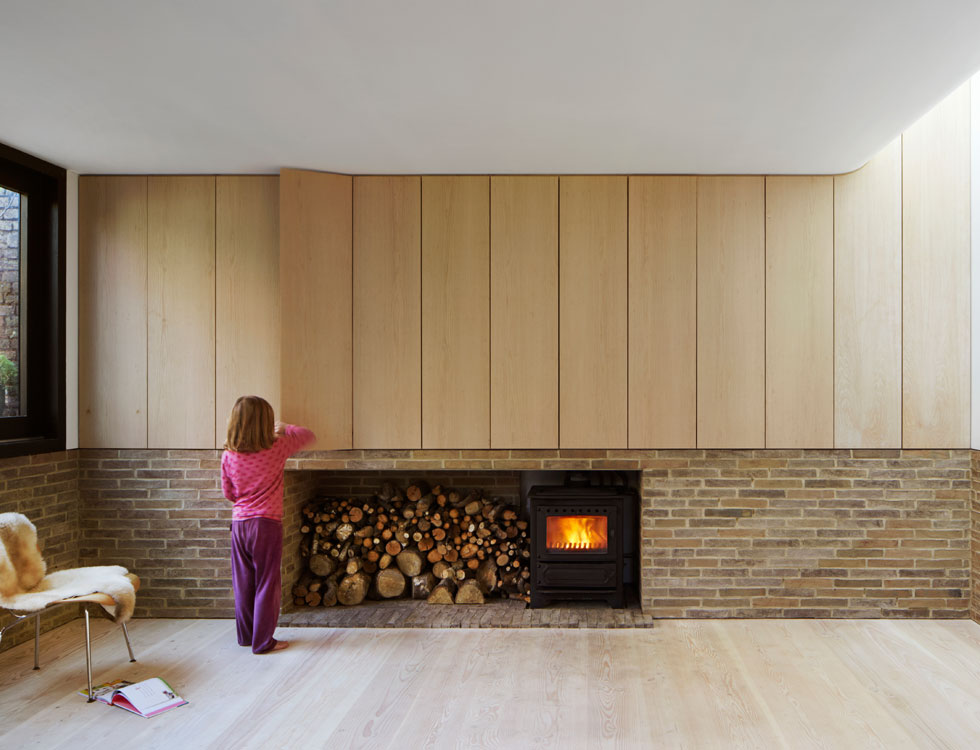 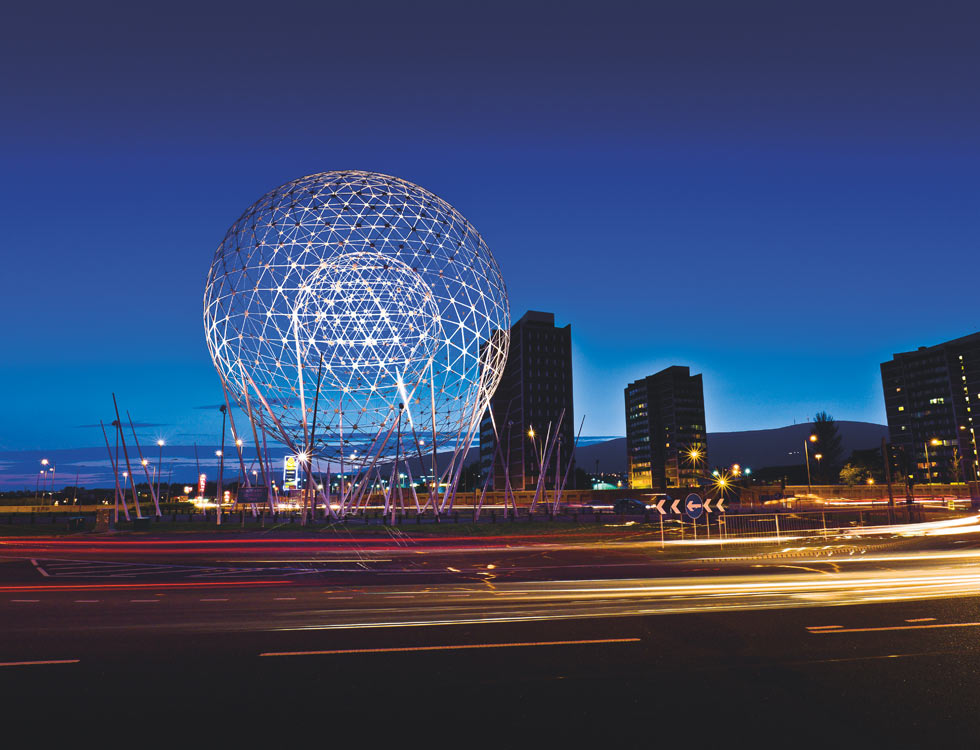 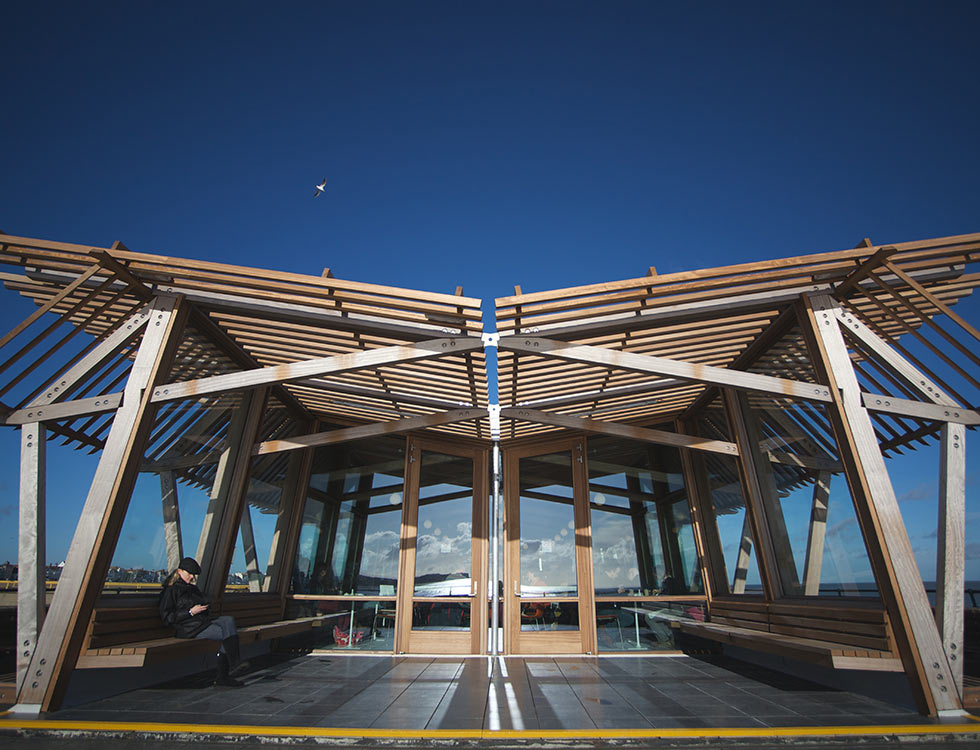 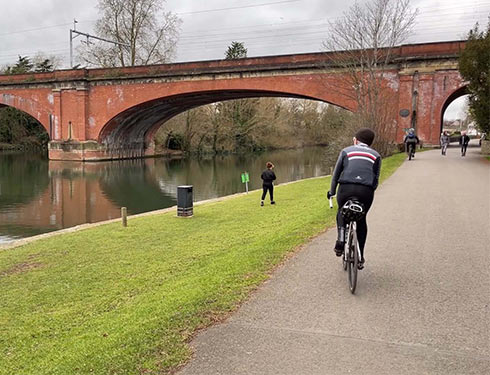 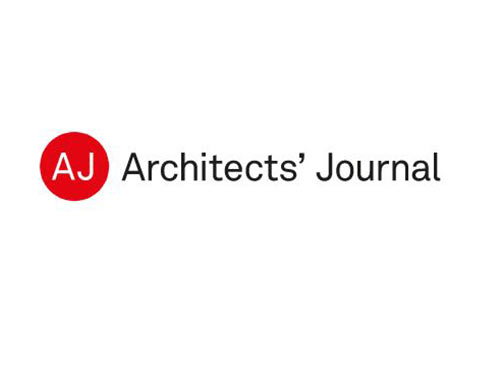 Of overturning moments and restoring moments – the engineering of a Bristol statue
1st January, 1970 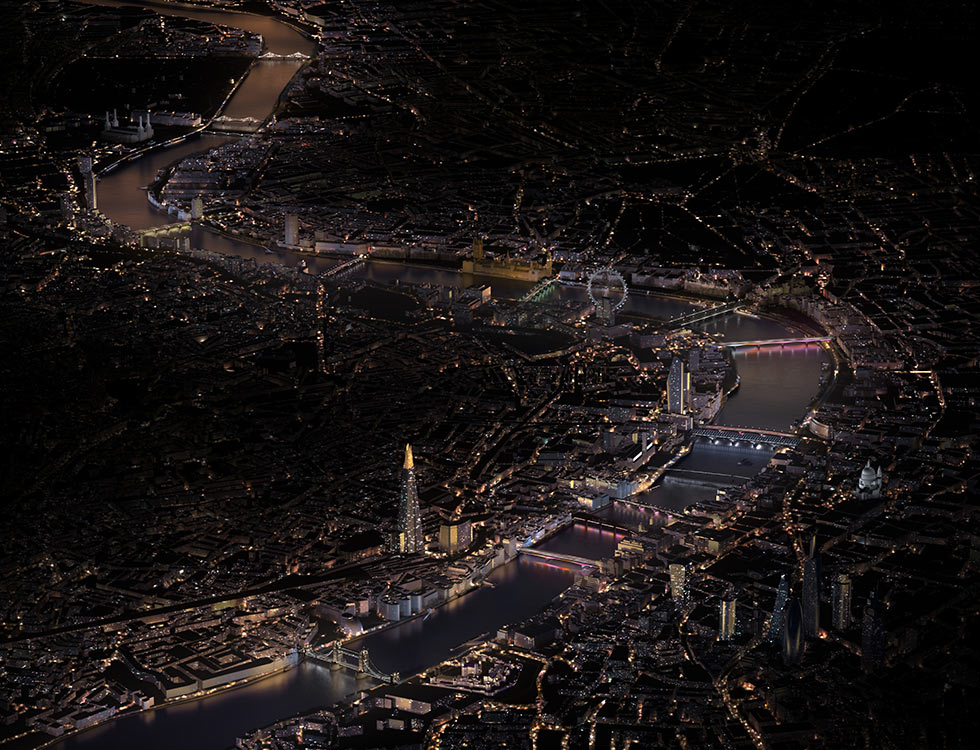 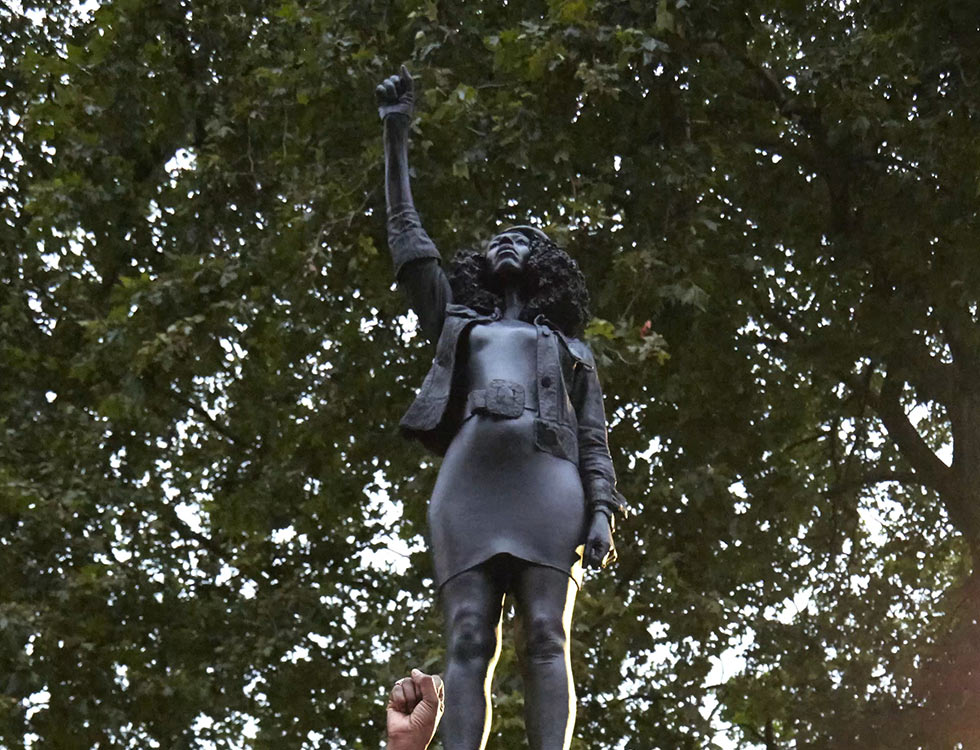 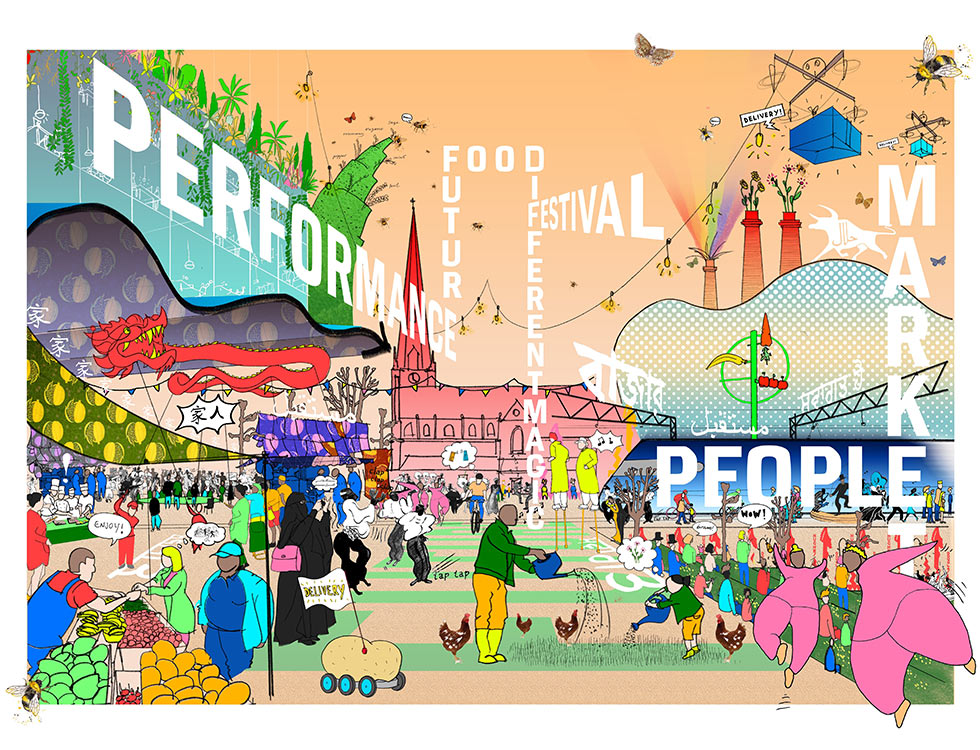 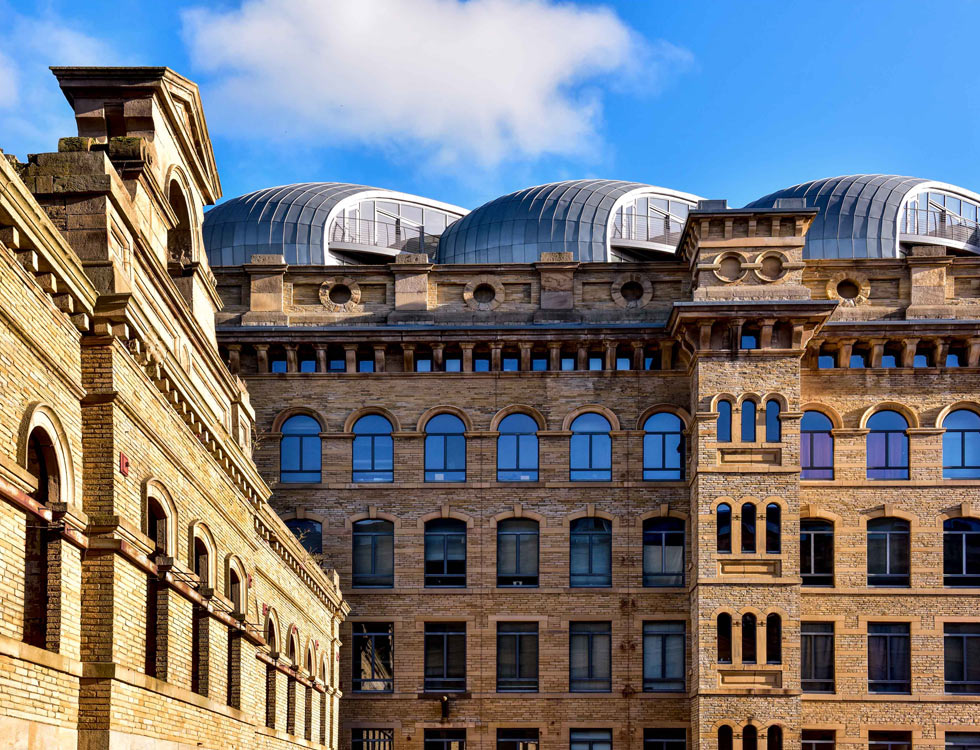